Alexandra Legouix and the Sunflowers bring a new fresh and sophisticated but accessible fusion of Latin, jazz, soul, reggae and pop influences: “We make music that people can relate to on many different levels… think about it… chill to it… dance to it… make love to it…â€. Funky, modern, relevant lyrics and tunes set to sensual Latin-flavoured grooves. 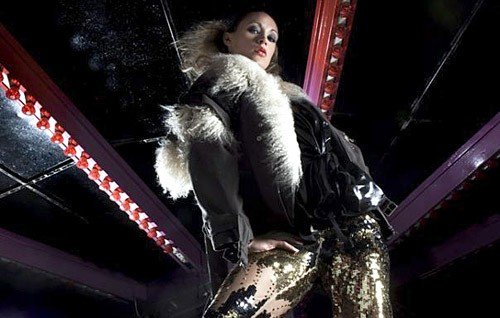 Winning BBC Introducing in January 2010 helped launch Alexandra Legouix and the Sunflowers into the limelight and provided them with new and exciting opportunities landing new gigs as a result and developing a bigger and more loyal fan base, as well as air play in Canada, Australia and America. 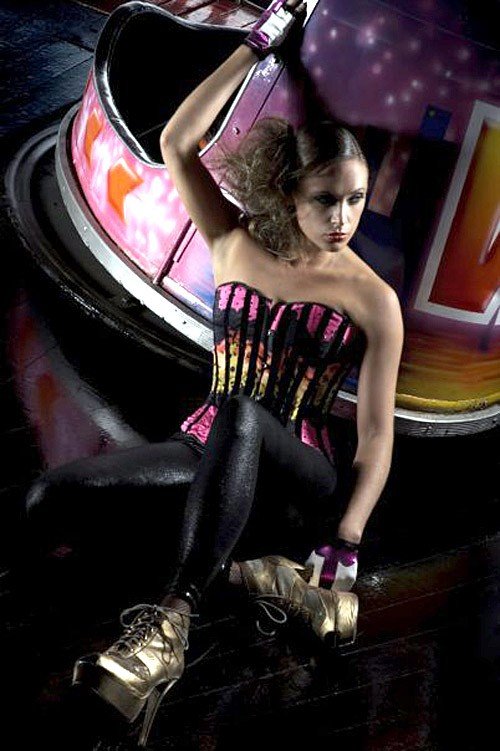 In 2010, they released their EP ‘FACEBOOK’ on to iTunes and all other leading online distributors and they are now pleased to announce the release of much anticipated EP â€˜Letâ€™s Goâ€™

Award winning production and writing team, Red Rhythm – who have worked with artists like Ashanti, Aaliyah, Sting, Liberty X, Run DMC, Sean Paul, Leona Lewis, and are currently in collaboration with Pussycat Dolls own and â€˜Got to Danceâ€™ judge, Kimberly Wyatt â€“ are keen to get Alexandra into the studio to write new tracks and have shown a massive support for her and her future career.

Alexandra features on their recent release “Rocket” by the legendary DJ Nero – set to be a summer smash this year in Ibiza and the band currently sit at number one in the Indie Charts Latin section.


The lovely Alexandra Legouix has been asked to do a celebrity climb up Mount Kilimanjaro in July 2011 with some well known names including top model Caprice.

They formed The Sunflowers to perform their songs live and will continue to test out their new material around London and the South East.