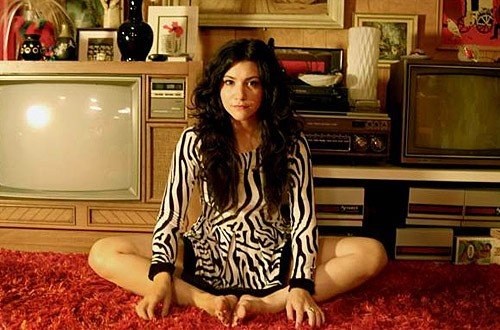 Classically trained in opera and bred on musical Americana, Alexâ€™s musical roots began with her family back in Detroit.

Her father bought her a guitar when she was just seven years old, and they would sit in the basement for hours practicing chord progressions and listening to songwriters like Carol King and Laura Nyro. 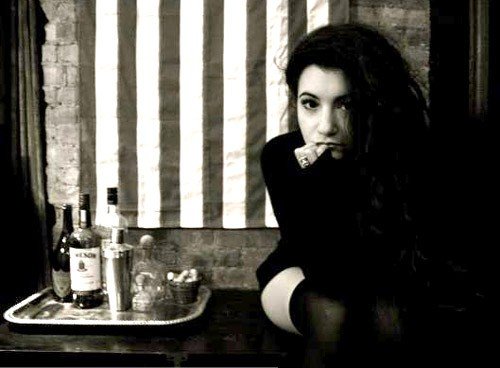 It was from Detroit that Alex earned respect for itâ€™s musical roots during her teens.

One of Alexâ€™s most prominent memories of growing up in the city was when her mother snuck her out of school to take her to the motown museum: â€œShe told me that it would be one of the most important places I’d ever visit, and she was rightâ€ she recalls.

Alex now resides in New York City, but Detroit, its musicians and her friends there are still the biggest influence in her life.

While itâ€™s a great accomplishment to play a single instrument well, itâ€™s a truly rare gift to play many perfectly- and with her The Basement Covers EP out this month, Alex proves she is one of the exceptional few; she remarkably played each instrumentâ€”guitar, piano, drumsâ€”on the four-song EP which she recorded in her actual home basement.

As the name suggests, the debut offering from Alex consists of five covers of tracks from various artists; Mumford & Sons, Teddy Bears, The Rolling Stones, Jack Penate and Francis and the Lights.

She has just finished putting the finishing touches on her debut, Choice Notes, with New York’s hottest new producer whizz kids – The Knocks.

This taster of Alex’s incredible talent is now available for free download and acts as a precursor to her debut release of Choice Notes, is released on Limited Edition 7â€ vinyl through HeavyRoc Music on August 2nd.