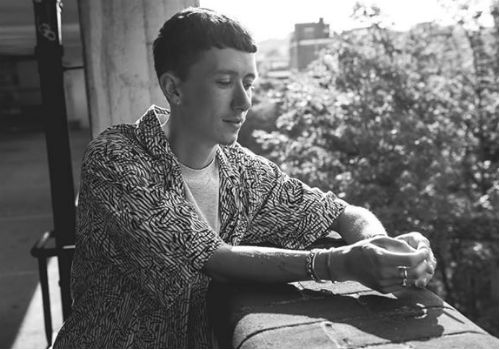 London based producer/songwriter/multi-instrumentalist Alex Burey shares ‘The Intimidator’, the lead single taken from his self-produced (at his home studio) debut EP ‘Inside World’, released on February 9th via his own Pling Recordings label. The ambitious new track, is a another slice of his flawless lyrics, cleverly combined with 70’s psychedelic soul, sun-kissed folk-rock and jazz fusion…

‘The Intimidator’ follows up perfectly ‘Inside World’ and ‘Unspoken’.