Aeroplane; the remixers du jour and one of the most blogged and talked about acts in recent times, have been putting the finishing touches on their eagerly anticipated debut LP set for release on Sept 6th through Wall Of Sound in the UK. 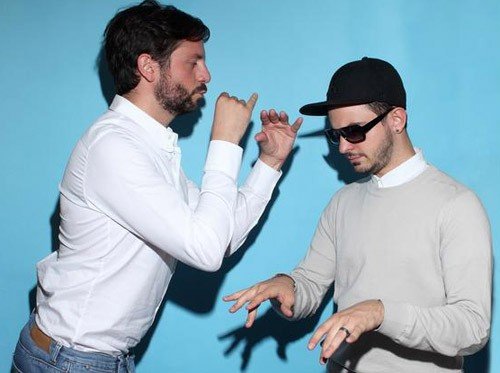 Aeroplane undertook the 500th â€œEssential Mixâ€ at the end of April on Radio 1 and previewed the title track of their forthcoming longplayer and first single â€˜We Canâ€™t Flyâ€™ for the first time. Listen here:
Aeroplane – 500th Essential Mix (Live from Circus Liverpool) by Aeroplane (Official)

â€˜We Canâ€™t Flyâ€™ will be released through Wall of Sound on July 5th and offers a tantalising glimpse of the full album.

Having built a cult following off the back off their now legendary Soundcloud mixes and stunningly original remixes for the likes of Grace Jones, Friendly Fires, LindstrÃ¶m and MGMT, their debut album is set to cement their status as one of the most innovative and exciting new acts of 2010.