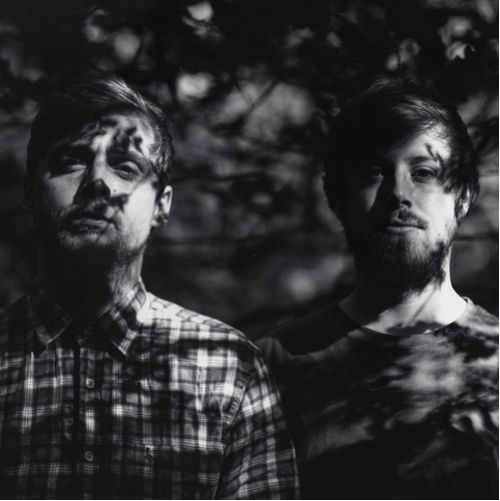 Leicestershire electronic duo Adventurer – Fred Walker and Alex Jones – shares not one, but two new singles: ‘Take Me Higher’ and ‘Until the Sun Goes Down’ (out on the 27th October).

With a history in the metal scene, the self confessed ‘nerds’, few years ago headlined at the biggest tribute festival in the UK, Glastonbudget. They say: “We thought we’d crash and burn but somehow we managed to get thousands of mums screaming our names, and singing with us.”

Also…Alex has even been known to grab a night’s kip on a kebab shop floor when touring in Switzerland as it was a better option than their overcrowded tour bus.