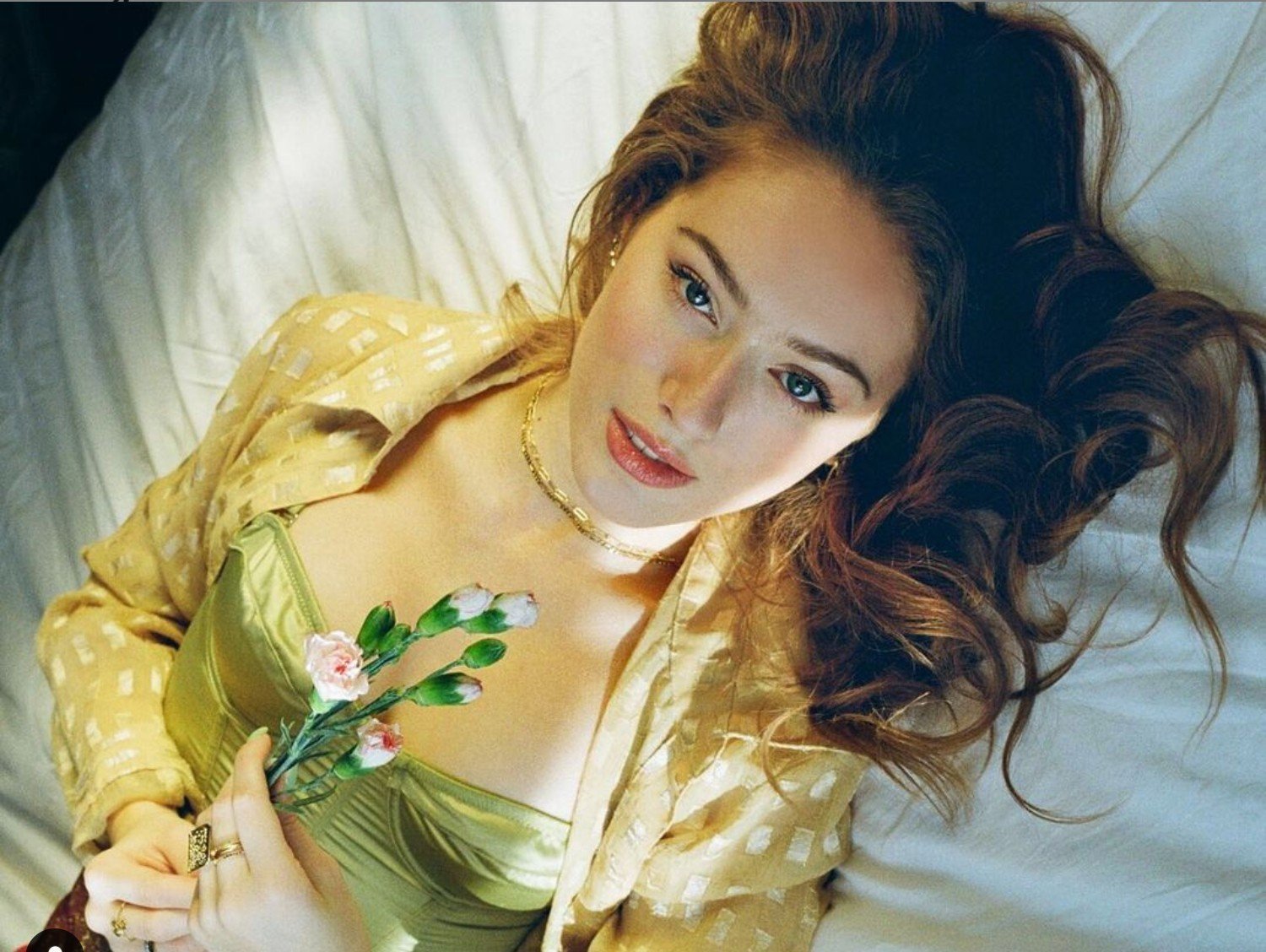 Based in London but raised in the Italian Dolomites, music artist Georg’ Estelle brings a plethora of influence to her laid-back brand of R&B. We first became familiar with Estelle’s sound in her most recent release Taste Of You – an effervescent single that gently instills summertime nostalgia. Having loved the track, we were keen to speak to Estelle about its origins, her music more generally, and what more is to come from this multi-cultural songstress…

Hey Georg’ – we love your new single ‘Taste Of You‘, can you tell us a little bit about how the track came about?

Thank you so much! Well, Taste of You was born in a very interesting and unusual way, while we were isolated in the first lockdown in 2020. I had the pleasure to meet and work with producer Oscar Bell through a Zoom session, where we discussed music styles and inspirations. I told him I wanted to create something uplifting, that I could dance to. So we started gathering ideas of which sounds, instruments, and melodies to go for. The second Zoom meeting was more about the songwriting and lastly, I managed to record it in a studio once things opened up. I had never done an online music session before, but I think it worked out pretty well!

The single gives us complete summer vibes, was this something you were considering when writing?

I wasn’t really trying to create summer vibes, but maybe the fact that it was summer at the time we wrote it influenced our mood and direction ahah! I knew I wanted it to be “feel good vibes” that’s all! It all came very naturally, and for me that means the energy is good.

This isn’t your first release – could you tell us a bit more about your previous releases?

My first release Focused is very close to my heart, it’s an acoustic Soul/RnB track, written at a time when I was still very naive about the music industry and didn’t know much about songwriting. The song reflects the moment I moved to London (from Italy), where I felt very lonely at times, and uncertain of who I was and what I wanted to do. Focused is like a mantra that reminds me to look at the bright side and reminds me of the luck I have to be living in my dream city, London. Although I was on a roller coaster of emotions, the song helped me “stay focused”. My second release instead is an alternative Soul/RnB track called Tell Me Something, produced by my close friend D’larm. This track is playful but serious at the same time, speaking about honesty and communication in a relationship coming from a confident woman’s perspective. With the hope to inspire women to feel proud of who they are and never underestimate their self-worth (and fun side). Although I have grown a lot musically and personally since then, I am very proud to see the journey and remember how it all began.

Overall, who is Georg’ Estelle?

Georg’ Estelle is a simple girl with big dreams. I like to see her as a passionate and ambitious young artist, whose priority is to share emotions and communicate self-love, confidence, and kindness. I don’t like to play games, I always had a lot of determination to get what I want, so I hope to inspire people to follow their hearts and passions always. I particularly care for young girls and women, who might still be on a self-discovery journey in finding their confidence. I want to empower them and be there to support them as much as I can.

If you had to liken your sound to 3 other artists, who would they be?

Oh hard question! I would like to say I’m a mixture of Jorja Smith, Snoh Aalegra and Joss Stone, they are big influences of mine.

With 2020 putting a halt to music, how have you managed to stay creative?

2020 has put me through a lot of ups and down moments, some of great inspiration and some of zero motivation. Some creativity came from having a lot of time to spend getting to know myself more and dealing with emotions I had never felt before. I used to love socialising, going out all the time and meeting new people, so finding myself alone all of a sudden has really made me learn a lesson, and grow. I had to figure out ways of entertaining myself even when missing people.

2021 has a lot of new music ready to be released that I’m looking forward to. I am nervous about sharing some new tracks I’ve been working on, but super excited! There will be more content, more growth and hopefully more collabs too!