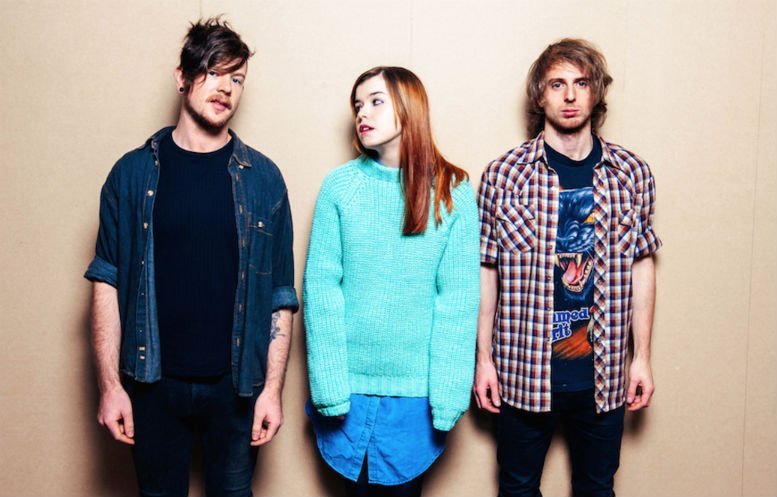 Jen Hingley explains: “I was quite angry about someone who did something really stupid when I wrote a lot of the lyrics, so I guess in all it comes across as resentful, punk /noise-pop that makes you want to dance aggressively.”

On writing ‘Brainless’ EP, in a time of turmoil for the band, Hingly reveals: “The circumstance that coloured the EP was the environment within which I wrote my part of it. We’d decided we were doing the EP abruptly last October the week before I lost someone very close to me.

We’d set ourselves this crazy deadline to write the songs from scratch within a few weeks so we could get it recorded before Christmas – although I wrote the lyrics a bit later it’s impossible to not see the impact of that thing on the EP as a whole. We wanted to progress our sound in a constructive way and not just release the same sounding music again and again.” 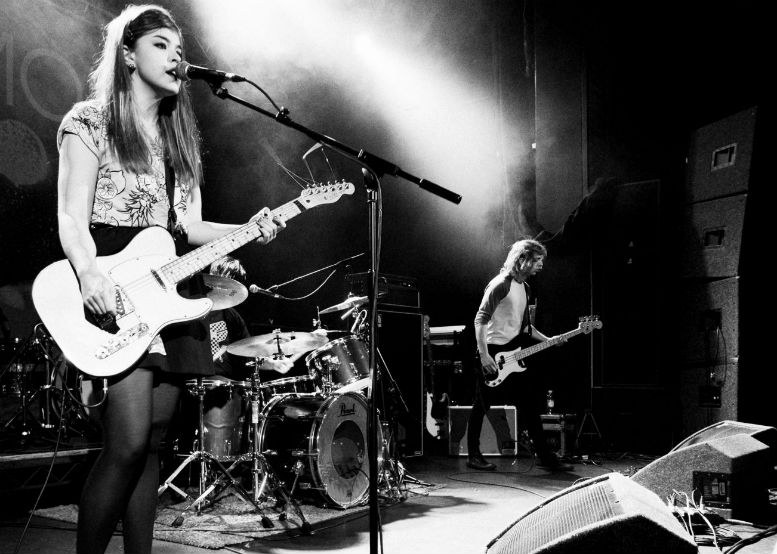