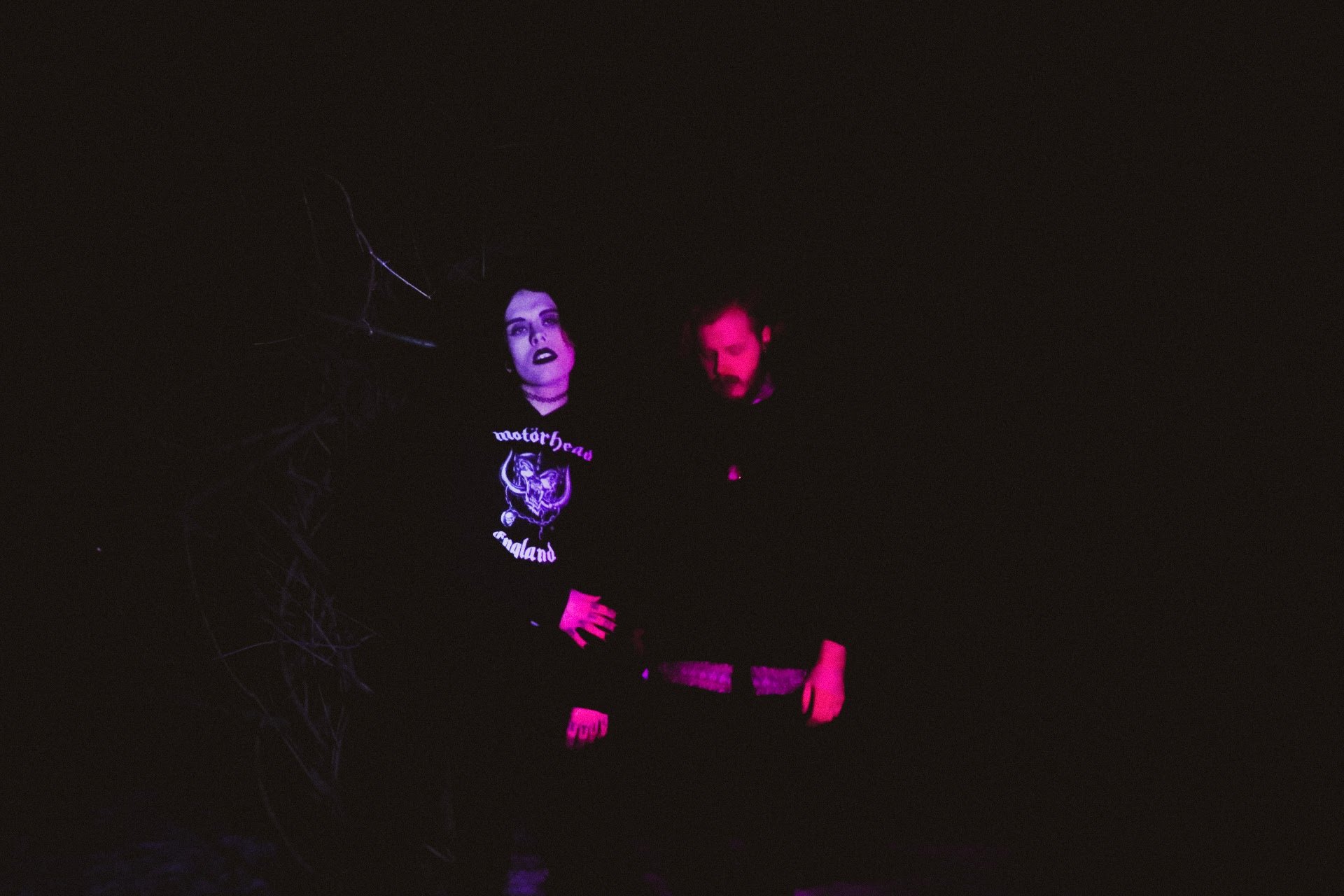 After combining the style of a music video and eighties dating videos, Fake Fake have released the single and music video to Disposable Love.  The single flows nicely with swelling synths and whirling reverbs wrapping around beautiful vocals, that latter switches from soothing to syncopated rap.

Whereas the music video creates a visual to the feel of the track and it’s a whole minute of hilarious content that shows not only how far we’ve come in the dating scene, but also how some of the commentary links to certain lyrics.  “Not bad with goodbyes” is one of the lyrics that’s sung just as one of the characters is talking about what he wants is just a bit of fun. Even after certain comments made by the characters the other characters will react in a funny way that will make you laugh whilst listening to Josh Allen’s intriguing rap about love with conditions.

Even as the music video comes to end, it actually finishes like an eighties dating video would, with the weird transitions and dialogue about calling a certain number to find more information about the different characters.  Fake Fake have created something magical, something that no-one else is doing and it’s refreshing to see.