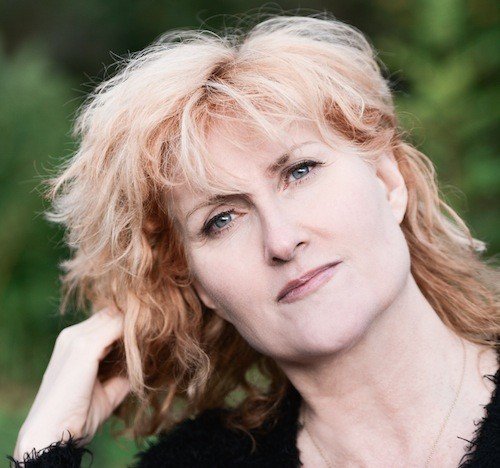 The star, best known for songs such as Perfect will tour her latest solo album Eddi Reader Vagabond, released by Reveal Records earlier this year.

Recorded by Mark Freegard in Eddi’s hometown of Glasgow this is said to be Eddi’s “most personal album yet”.

She said: “I have been on a journey with this set of recordings. Two years ago, I began writing and playing with ideas on John’s new piano.

“Well, I say ‘new’ – it’s a second-hand, small Zender piano. I’d never heard of that make, but when we got it tuned, the fella said that they use this kind of piano to train the piano tuning students.

“Often, if they got bad marks, the saying goes that they had to ‘return to Zender’. After I kicked him out of my house for that terrible joke, I sat down and began falling for its sweet tone and I attempted to learn my way around it. 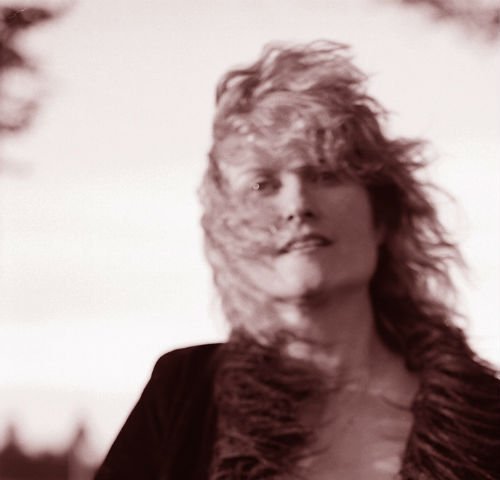 “The guys in the Edinburgh music shop who sold it to me told me that Tom Waits had been in the shop earlier and sat playing on it for a half hour then bought another one.

“Mr Waits was playing Edinburgh that night, so it seemed plausible. It’s a lovely piano nonetheless. It took me all the winter of that year to become acquainted with the idea that I was writing and that I should start recording. I did, but only the odd day here and there. 2012 was a wonderful and weird one. John and I got married on 8 June.

“With that we are both blissful, but in other things we were challenged. John developed an incurable illness and we were distracted by health issues and family troubles. I took a while to steady my feet about all of that. Then by the end of the year, I knew I needed to pull the fellas together and try recording live – if only to bring myself back to land. The good news is John is walking the road to recovery and will get better. No fear or doubt! Buíochas le Dia!

“The recording sessions progressed throughout January 2013, (it’s the best time to grab everyone as most are at Glasgow’s Celtic Connections festival) and they were amazing.

“We all squeezed into Mark Freegard’s Kyoti studio with Roy Dodds (drums) and Ewen Vernal (double bass) creating an engine for Boo Hewerdine’s steady rhythms (guitar) to steer through the songs with me (singing) sometimes playing guitar or piano, Ian Carr (guitar) soloing and Alan Kelly (accordion) floating in and out of everything.

“I recorded around 26 songs and had to choose 12 as 26 won’t fit on a CD. This new album was supposed to be 12 songs that flowed well together but I couldn’t bear to leave some off. So I got John to choose. When I protested he would say, ‘Those songs are on the next record’. We compromised on 14.”