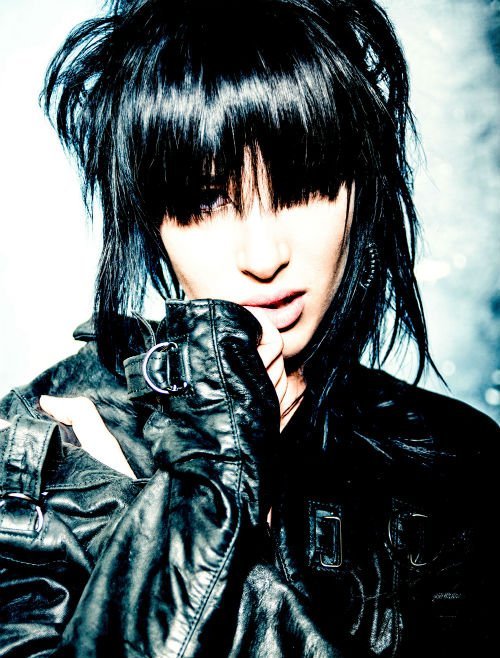 19 year old Brighton-based singer/songwriter, Fable releases her new single ‘Silence Myself’, on 23rd February 2015 via 74 Music.
The emotional track is about escaping the clutter of everyday life and stripping it down to bare and powerful silence and it was inspired by transcendental meditation.

Fable has also written a track for Orbital’s Paul Hartnoll and she has also penned a track for Russell Lissack from Bloc Party’s solo project. She will be supporting progressive trip hop collective Archive at The Shepherd’s Bush Empire on 10th April 2015.

Is it just you or do you also have a band?

I have an amazing band – Russell, Paul, Josh and Wayne. Some of them used to play on Skin’s solo project, so they must like performing with noisy women! They’re brilliant and have added so much to the live performance element. 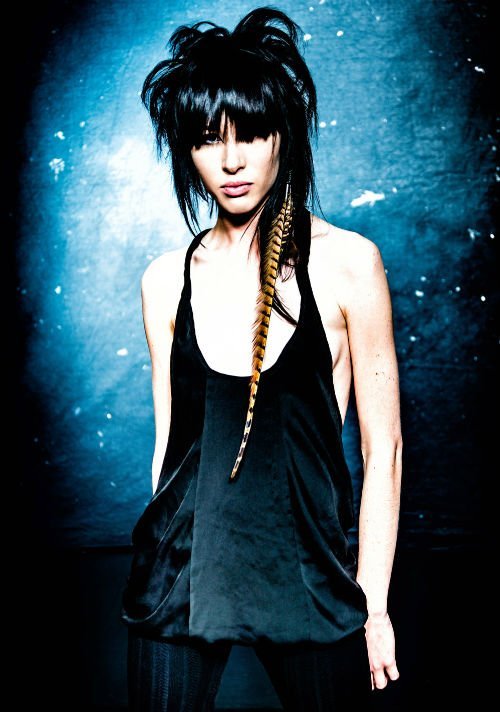 ‘Silence Myself’ seems very different from what we’ve seen online from your live performances. What is the song about?

Silence Myself is about meditation and taking yourself away from the clutter and noise of everyday life. Silence is an incredibly powerful tool and in silence exists everything. It is pretty different to what we’ve done so far, but it’s just an expression of another side of me and my music. It’s something else I want to say.

It’s been noted you’ve written with Orbital – tell us about how you’ve collaborated together?

Paul and I met over a pint of real ale. He’s recently disbanded Orbital and started a new project called 8:58. We wrote the final track on the album together and recorded it with Flood, who’s worked with everyone from PJ Harvey to U2 so it was a pretty amazing experience for me. The track is a banger of a tune too!

You’ve got a bit more of an edge over other pop artists, what do you think you can bring to the table in this busy music scene?

Something different and interesting that challenges the current lack of risk-taking in the current scene. There’s so much homogenous stuff about at the moment because there’s no money so people are being driven by fear. I want to be to try and crack that open.

If you had a chance to collaborate with anyone – past or present – who would you work with and why?

I’d love to do a song with Antony Hegarty from Antony and the Johnsons – he’s got such an interesting style and I think our voices and musical outlook would work really well together. Then there’s Bowie, obviously. Do I need to explain why!?

What have been your best and worst gigs – any interesting or weird stories?

I’ve done some pretty hairy covers gigs when I was about 15 but those days are in the past now. We had a great show at the Prince Albert recently, but I’m most looking forward to playing the Shepherd’s Bush Empire on April 10th – that’s going to be a killer of a show. 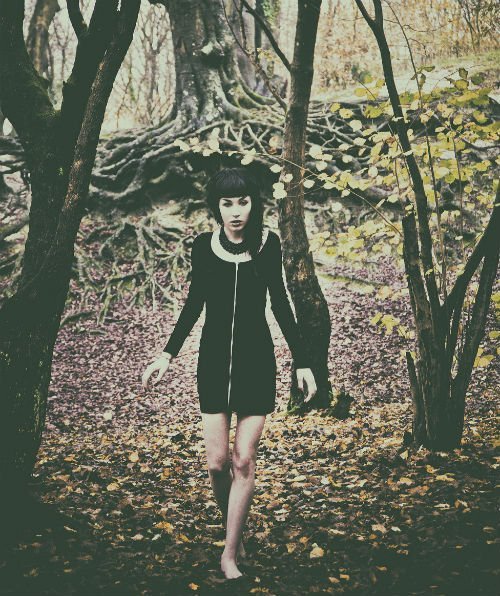 What would your dream festival line-up be and why (your headlining of course!)?

Can we bring out dead people? Yeah. So I’d be headlining, Led Zeppelin, Radiohead, Blur, Pink Floyd, Jimi Hendrix, Bowie, Queen and Kate Bush. That would be one to go to. Then Bob Marley could do the Sunday.

What influences your writing and sound?

I like to write about things that impact people’s mentality and emotions today and all the funny quirks of our culture. When you’re writing you don’t really reflect on influences, you just do it, then maybe afterwards you can say “oh yeah, I hear a bit of someone in that”.

Finally, where can we see you next and how would you describe your live set?

Raw and visceral. A different experience to the record. We’ve got a number of shows and festivals coming up but we’re not allowed to announce them yet! Let’s just say there’ll be a show in Brighton in March, then London on April 4th. The big one then at Shepherd’s Bush Empire is on April 10th. Then it’s festival time!