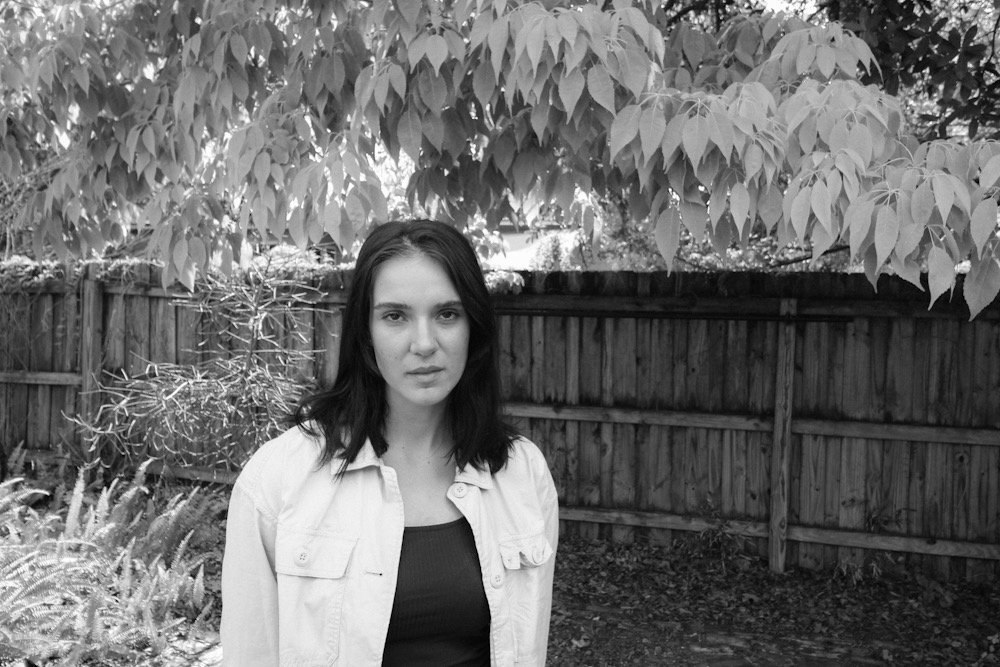 'I always have been and always will be inspired by Joni's rich lyricism and ability to combine interpersonal metaphors with societal commentary. She's a hero.'

Orlando based singer-songwriter Faae dropped her debut EP “rudolph” this past weekend featuring 3 tracks chock-full of moody acoustic indie folk vibes. The leading acoustic indie folk single “summer song” details introspective musings on transience and instability at a time when the world seems to be burning and it feels there’s so little that one can do about it. Faae, who is also an environmental law student alongside her musical pursuits, and has been performing music since the age of 6, reflects on these existential topics with natural imagery and vivid metaphors like “I wonder how long this will all be green” and “taking more than I’m giving in my house built out of sand“.

Sharing some of the background and focus of the EP, Faae said:

“I thought it was important to capture the personal realization I had last summer while driving across the country and encountering how much I’d always observed and experienced about life had changed. These songs became a reaction to the doom I felt watching in-action continue to be the default answer to responding to this global crisis. They’re introspective songs, but the focus is on the paralysis of working so desperately for change, while variables around you continue to mount the difficulty in overcoming what’s wrong”

Be sure to check out “summer song” and the full “rudolph” EP below, as well Faae’s top 5 musical influences and how they have inspired her work.

I always have been and always will be inspired by Joni’s rich lyricism and ability to combine interpersonal metaphors with societal commentary. She’s a hero.

We’re aligned to them a ton. We’re also a (mostly) acoustic two-piece. Reading their story of the hard work put in to create the masterpieces they have is so inspiring.

I’m in love with Lucy’s hyper-specificity in her lyrics and her vocal delivery. I’ve been following her closely since I was a teenager, so I really feel connected to her in a sonic sense.

This band is a powerhouse for lyrics. I’m always so impressed with the scenes that this band creates sonically and through their lyrics. It’s a rich, deeply creative, soundscape.

Julia’s storytelling and Dave’s ability to have his guitar swim through the other elements of the song are such inspiring creative references.