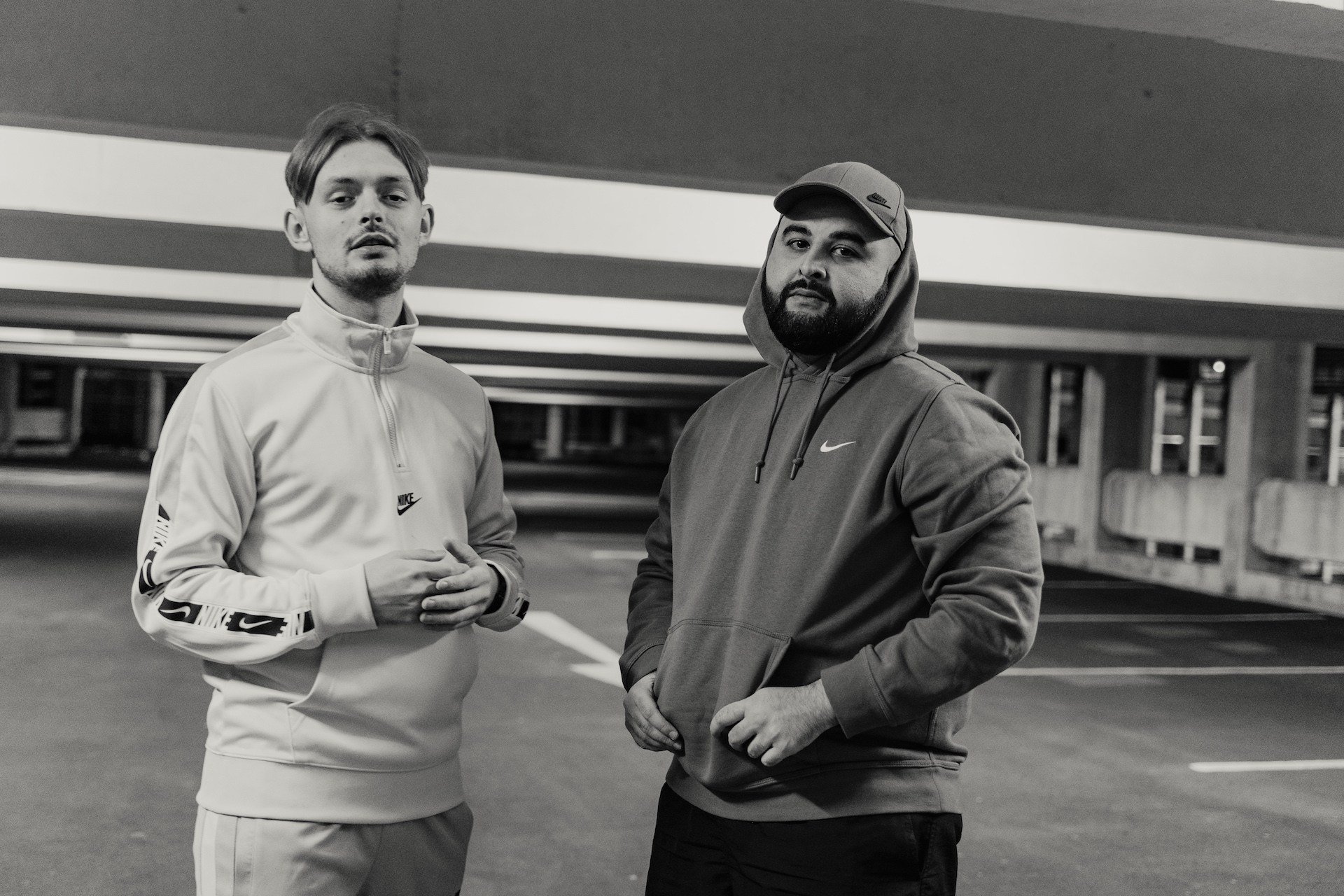 With a nostalgic production by Jack Craggs, it showcases perfectly Eyeconic and Shakk’s individual talents. Their impressive rap skills are bolstered by their dynamic flows and the passionate energy they bring throughout the track, almost sounding like the audio was taken from a live DJ garage set – whether this was intentional or not, it works incredibly well. And proving they are both naturals in front of the camera, the video highlights their joyful charisma and performance qualities, which elevate the track even further.

As the lyrics ‘it’s a v-vibe’ ring throughout the track, its catchiness will no doubt ensure endless replay value. Speaking further on the new release, Shakk says, “During a period of feeling low and uninspired during the lockdown, I spoke to Eyeconic on the phone, and we discussed how we missed the thrill of performing live, which sparked the idea for this song. Inspired by the UK garage comeback, we felt it would be the perfect foundation to make something that encapsulated everything that makes the British music scene fun, energetic and diverse”.

With another strong release to add to their growing discographies, Eyeconic and Shakk have solidified that they are the ones to watch in the UK music scene, and both surely have huge futures ahead. it’s a vibe is out now on all platforms.