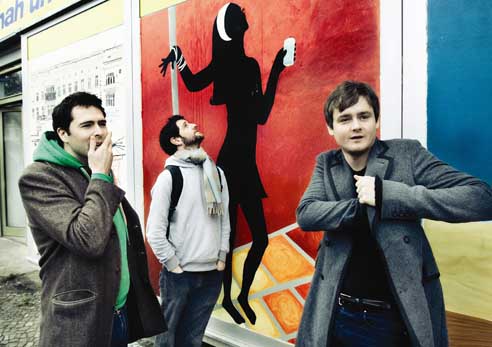 Extra tickets have been released for Keaneâ€™s two Irish dates later this month which will kick off their arena tour. Opening the tour in Belfastâ€™s Odyssey Arena on Friday 23 January, the trio will then play Dublinâ€™s O2 before continuing the tour on into the UK. Tickets are on sale now. 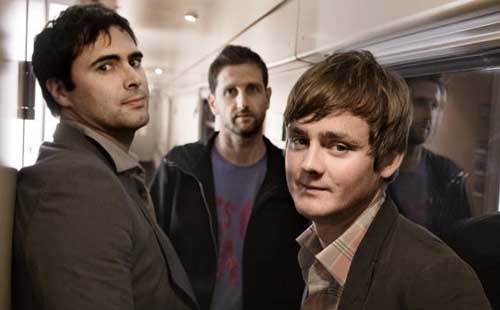 Keane returned in October with their third album Perfect Symmetry. The album went umber 1 in the UK album charts and the lead single from the record, Spiralling has become a radio hit. The follow up to 2006â€™s hugely successful Under The Iron Sea was recorded earlier this year in Paris, Berlin and the depths of the English countryside. In May of this year both of Keaneâ€™s previous albums were voted into the Top 20 Best British Albums of all time by readers of Q Magazine with Under The Iron Sea landing at number 8, and Hopes And Fears at number 13.
KEANE
Live In Concert at
The Odyssey Arena, Belfast & The O2, Dublin
***EXTRA TICKETS ON SALE NOW***
Tickets for these highly anticipated concerts are priced
UKÂ£30.50 incl. booking fee for the Odyssey Arena, Belfast
Under 14s must be accompanied by parent/guardian
â‚¬39.20 incl. booking fee for The O2, Dublin
Under 16s must be accompanied by person aged 18 and over