Due to a huge demand for tickets, Deftones announced a second night at Londonâ€™s 02 Academy Brixton on November 18th. 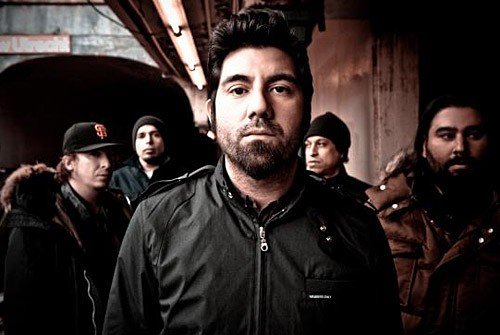 Having released one of this yearâ€™s most critically acclaimed albums, Diamond Eyes, Sacramentoâ€™s finest return to our shores this November for a UK tour. Not only are Deftones one of the most important bands in modern rock, they are also one of the most explosive, passionate live bands you will ever see.

Deftones frontman Chino Moreno: â€œWeâ€™re excited to be returning to the UK and Europe this Fall for our first proper headline run for Diamond Eyes. The new stuff is sounding huge live and has been a blast to perform, as well as the oldies but goodies we plan to sneak in the sets. It’s gonna be rad! 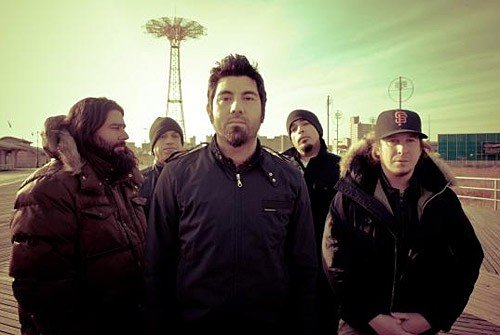 Support on the UK tour comes from Coheed and Cambria. Frontman Claudio Sanchez is equally excited about the tour: â€œWe are really psyched. I love the new Deftones record and to be able to return to the UK and Europe with them is really exciting, itâ€™s the perfect tour for us.â€

Tickets are available from www.livenation.co.uk