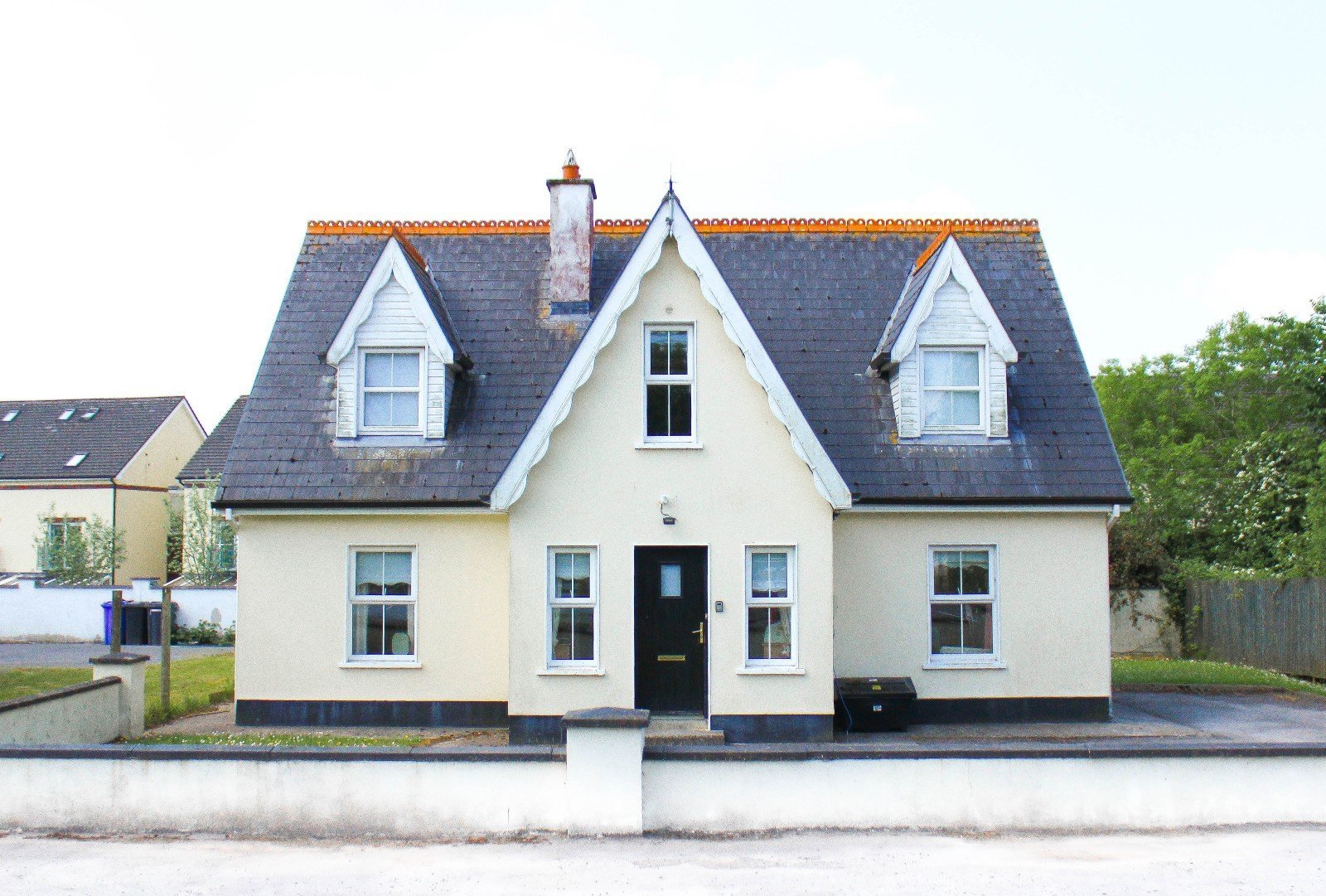 Increased activity in the housing market

It seems that 2021 is the busiest year for the housing market, closely followed by 2007. While August is usually a dull time in the housing market, August 2020 actually saw the highest number of real estate transactions. This is mainly due to the fact that the UK government banned real estate activity during the first lockdown. As soon as the real estate market opened, the real estate market thrived. Now, in 2021, it seems that the UK real estate market is going to boom. According to Zoopla, the total value of the number of homes in the UK is expected to reach £461 billion which is essentially a 46 per cent leap from 2020. Due to a shift in buyer demand, upcoming towns and areas such as Manchester, Sheffield and Liverpool have become very popular among potential buyers. Now might be a good time to get in touch with agents for property valuation Manchester.

Increase in the average price of the property

According to the Office for National Statistics studies, the average price of a property in the UK has increased by 10.2 percent from March 2020 to March 2021. This is considered to be the highest growth rate in the housing market since 2007 – after which came the horrific crash of 2008. In 2020, the average price of property rose by 7.3 per cent, even though the economy actually fell by 10 per cent.

The real question is, will the prices keep rising?

There are quite a few factors that are impacting the housing market in the UK. First and foremost, the stamp duty holiday. The UK government announced a temporary suspension of the stamp duty holiday in order to revive the economy and boost the buyer’s confidence. Seeing the enormous success of this scheme, which was initially supposed to last till March 2021, the UK government decided to further extend it till September 2021. Another factor is the availability of low deposit mortgages. Due to the massive increase in unemployment and the uncertainty around Covid-19, banks and lenders became very strict about their lending criteria. In order to combat that, the UK government announced the mortgage guarantee scheme. Under the mortgage gumtree scheme, first-time buyers and investors could get a mortgage to purchase a property by paying only 5 percent of the deposit. Again, this move helped boost the housing market, and it encouraged many first-time buyers to dip their toes in the housing market. As the demand rises, while the supply remains constant, the prices will continue to rise. It is as simple as that. And, as long as government schemes such as Help to Buy, mortgage guarantee scheme, and stamp duty holiday are in play, the housing market will boom. So, if you’re looking to buy a home in an upcoming town such as Manchester while making the most of the stamp duty holiday, start getting in touch with estate agents in Manchester!