R&B star Usher spent a little bit of time with Fabulous magazine and It turns out they got him to thank for the Bieber-mania that’s sweeping the world! 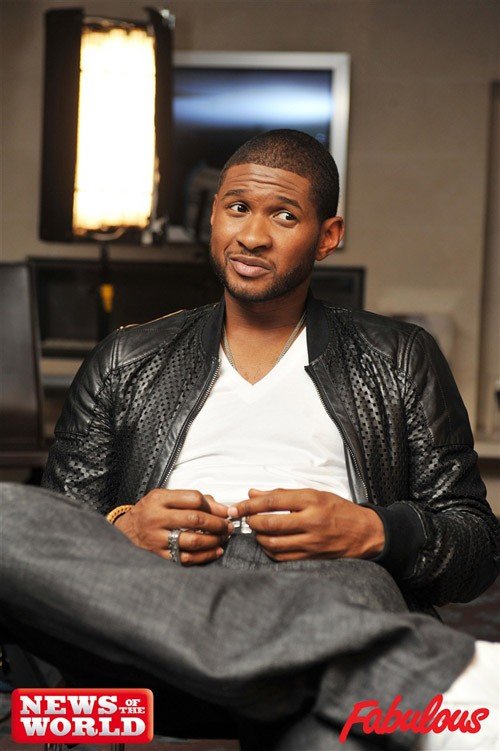 He says, “Justin had a God-given talent long before I got involved. My involvement was to guide his talent…as long as he has a mentor like me, he’ll always be a student.”

But it turns out Justin Bieber isn’t the only star to benefit from a little learning time with Usher. “David [Beckham] called me a few months ago asking if I knew anyone who could teach their sons to breakdance…they came backstage and showed me some moves.”

Happily, Usher’s single at the moment, but he says there are a few people he’s interested in, but not fellow superstar Rihanna: “She’s beautiful, but she’s not necessarily on my hit list – she’s like my sister right now…or cousin, we have kissed.”