Tinie Tempah, the UK’s hottest music star and two-time Brit award winner, has teamed up with O2 to give one lucky ‘superfan’ the experience of her lifetime by performing his smallest show ever in a special one-on-one gig. 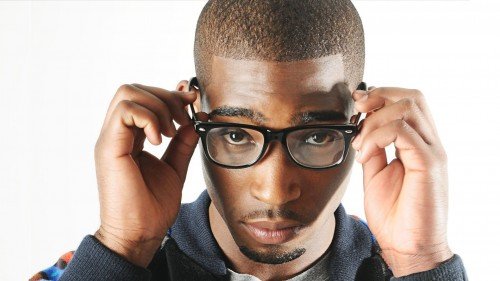 Katie Hobbs, 21 from Southampton, received the surprise of her life when the O2 Islington Academy was rapidly transformed by O2 from a packed concert venue to gig for one in the first ever ‘flash exit’.Katie was picked as the star of the show from 2000 hopefuls who applied on Facebook to participate in what was billed as ‘a live video performance.’ What began as an intimate gig for 400 fans was transformed in a matter of seconds into the most exclusive concert the UK Artist has ever played.

This is the first known example of a ‘flash exit’ – the reverse of a flash mob – designed to spontaneously empty busy public spaces in seconds. The flash exit was created by O2 to show the lengths it goes to when thinking about its customers. 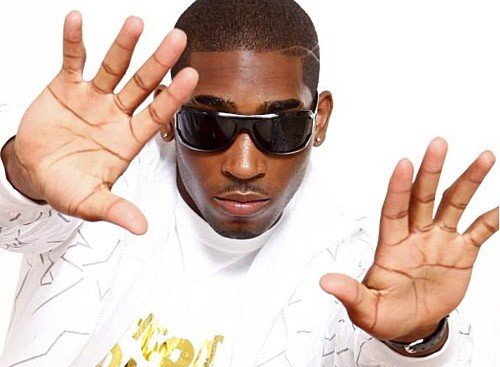 Katie Hobbs said: “This has been the most amazing day of my life. Getting an exclusive gig from Tinie was simply incredible. I had absolutely no idea what was happening and before I knew it I was getting a solo performance from my favourite act. It doesn’t get any better than that!”

Commenting on his most unusual gig to date, Brit award winner Tinie Tempah said: “I owe my success to my fans, and being able to interact with them when I play live is the greatest feeling. I’ve played all sorts of gigs in all sorts of venues but never one like this before. It’s definitely my tiniest gig ever, but it’s also one of my best.”

Footage shot during the event is being screened in a special 60 second ad spot running during Britain’s Got Talent, on Saturday 23rd April at 19.58pm.
www.thinkingofkatie.co.uk