BELFAST band The Defects are set to play one of the biggest punk festivals in Europe this Sunday in Amsterdam alongside some of the best known names of their music genre. 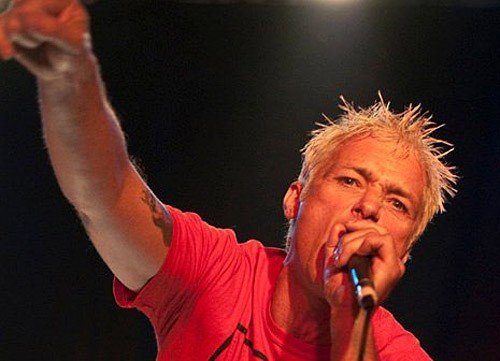 The punk legends, who reformed in 2009 after a 25 break, are set to take to the stage at Rebellion Amsterdam alongside bands such as The UK Subs and The Cockney Rejects among others.

The one-day festival is the warm up to Rebellion Blackpool in August where the band are also one of the headline acts as thousands of punks descend upon the seaside town. 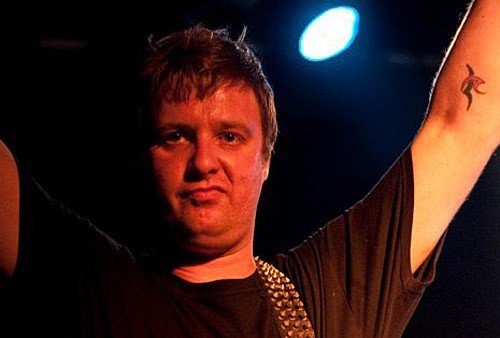 Buck Murdock, the band’s lead singer, said they aren’t nervous about playing the festival after 30 years in the business.

However, he remembers his first ever live gig when he was overcome with nerves and anxiety.

He recalled: “Our first gigs we ever performed as The Defects were in people’s houses when their parents were out during the summer holidays. 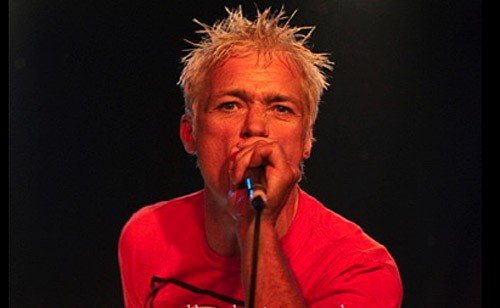 In those days we had a drum kit which cost a fiver and a five or ten watt amp and a guitar held together with paper mache and we were all about 13 or 14.

“We were all into The Sex Pistols and The Damned at the time and started doing that. “Our first actual gig was at Clonduff Community Centre supporting ACME which was Stuart Bailie from the Oh Yeah Centre’s band at the time, that was our first time ever on stage, for any of us.

“I remember drinking a bottle of cider to get over the nerves and I must have been only 15 or so.

“But I needed a good boke and then it was up on stage in pure punk style you know. “It was brilliant and we loved it and everybody liked us and it was great craic and they asked us back again.”

And in comparison to being back on the big stage at Rebellion in Blackpool Buck said that despite the new line-up of himself, Glenn Kingsmore (drums) and new boys Roy McAllister (guitar) and Aidy Fudge (bass) everything just clicked into place after 25 years.

He added: “Before our first Rebellion we did a few test gigs beforehand but when we got back on that stage at Blackpool it was like we’d never gone away, we just clicked right away and everything fell into place.”

Next month The Defects release their first single Revellator since reforming.