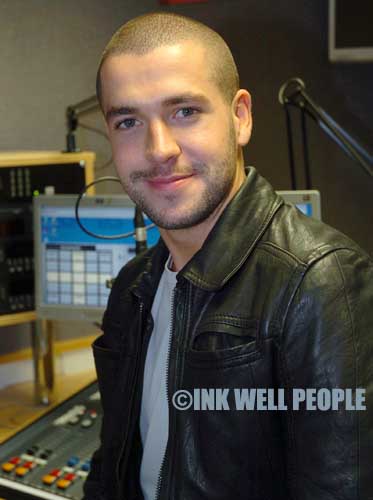 Exclusive photos by Fabrizio Belluschi
By Andrea Clarke
FORMER X Factor winner Shayne Ward has opened up about his fear of ruining his career after having emergency surgery on his throat last year.
The singer, who’s mother is Irish, suffered from a nodule on his left vocal chord, which could have destroyed his pop career.
He said: “It caused me a hell of a lot of problems. I had to have surgery in August last year and it was a scary time, but I’m just happy that I overcame it and that the surgery was a success”.
Shayne, who will turn on Belfast’s Christmas tree lights on Tuesday November 30, is back in the charts with his number two hit double A-side No U Hang Up/If That’s OK With You and is looking forward to releasing his new album Breathless later this month.
He added: “It felt great to come back after not having a song out in a year. It was the most amazing feeling because we’d put so much hard work into it and we knew that we had a great track but it was just great to know that the fans were still there”. 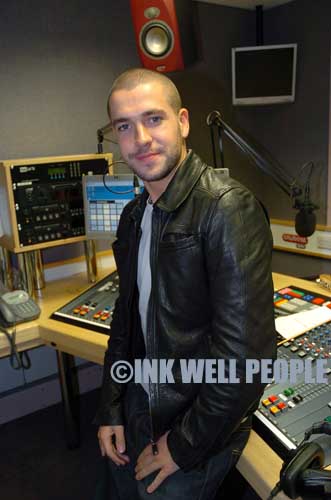