Shane Lynch of Boyzone was at Zavvi in Victoria Square Belfast signing copies of his autobiography ‘The Chancer’.

This former hell-raising Boyzone star finally launches his ‘warts and all’ autobiography ahead of the most eagerly awaited boy band reunion since ‘Take That’.

Read about the popular reality star’s amazing rise from a dyslexic schoolboy to international superstar. In this exciting new release Shane reveals the hi-jinks he got up to in Boyzone, not to mention his fight with Puff Daddy, and how X-Factor judge Louis Walsh turned a bunch of Irish lads into one of the biggest bands on earth.
Photos by Fabrizio Belluschi 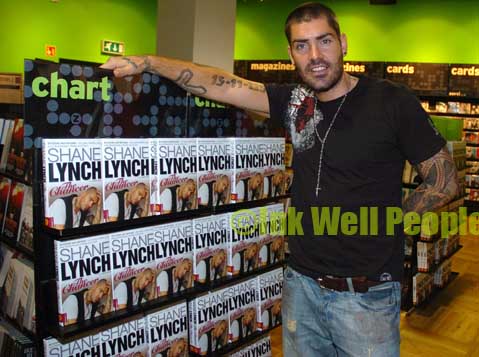 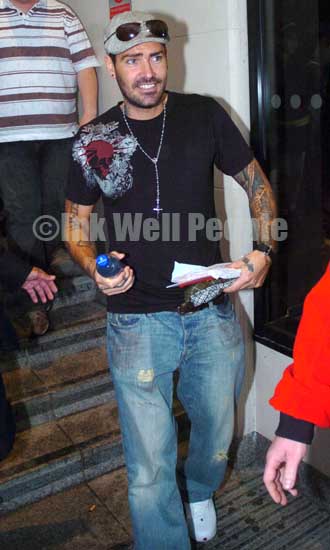