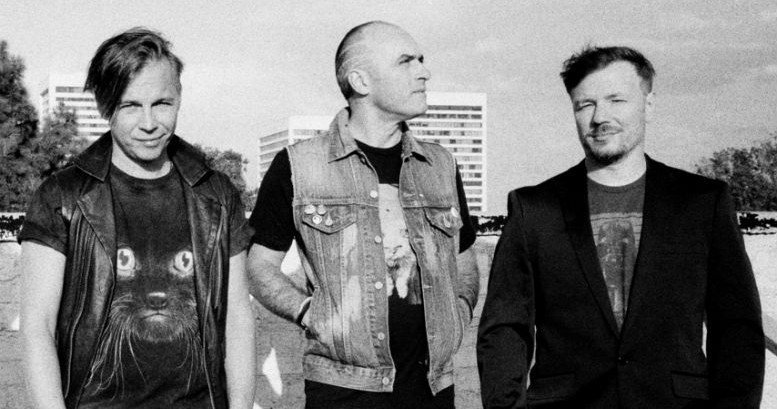 To coincide with their European Tour Dates (3 UK + 1 Irish), the multi-platinum selling trio share – EXCLUSIVELY ON FAME – this shining video for ‘Speed’, an intriguingly timeless rock’n’roll number, unique and familiar, that in the end will make you want more….

‘Speed’ is taken from their upcoming album called ‘Malibu Alibi’.

Speaking about their fascination with British music, lead vocalist, Ilya, reveals: “You’re not a real rock’n’roll band if you’re not dreaming of headlining Glastonbury and playing at the Wembley Stadium one day…”

The literal name of the band, ‘The mummies’ troll’, is a pun on Moomin Troll, the series of Finnish children’s books by Tove Jansson.