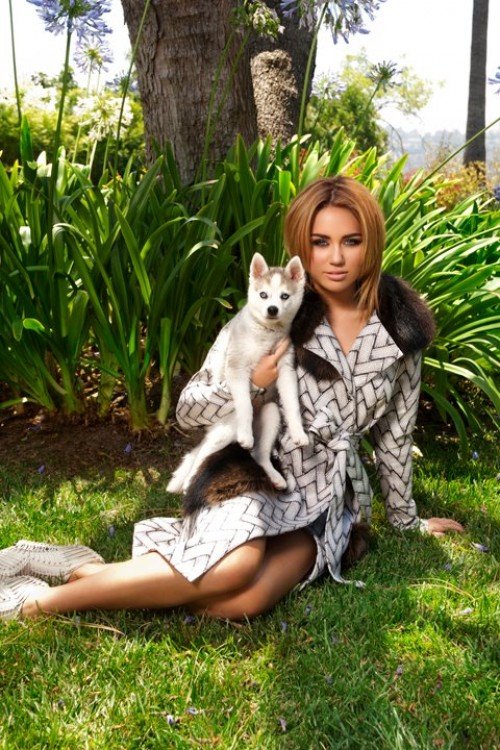 “There have been talks with Miley,” the source revealed. 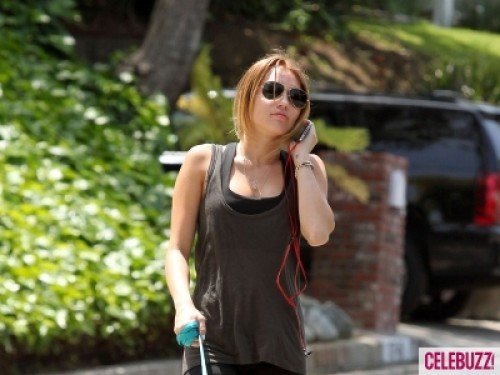 Whilst Britney Spears has not yet inked her deal, it’s believed to be inevitable that she will join Cowell and fellow judge L.A. Reid, the chairman of Epic Records, in a deal worth up to $15 million, the source added.

“Britney’s deal is not done, it’s close, but we are not that far ahead to be making a formal announcement,” a source told Celebuzz.

19-year-old Cyrus’ link to the vacant role comes as Cowell seeks to replace Nicole Scherzinger and Paula Abdul, who he fired after last season.

An X Factor spokesperson refused to confirm talks with any of the stars when contacted.
celebuzz.com