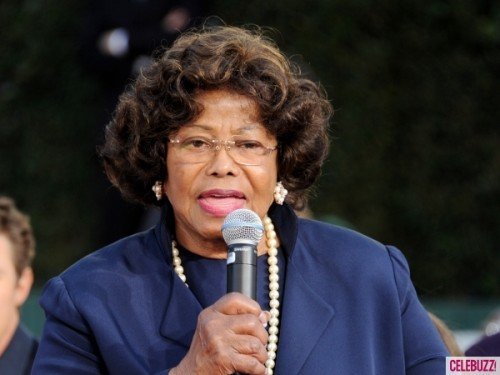 A doctor with ties to Dr. Conrad Murray, the convicted criminal who administered a lethal dose of the anesthetic propofol to singer Michael Jackson, tricked Katherine Jackson into believing he was treating her on behalf of her regular physician in the moments before she disappeared, according to a lawyer for the famed matriarch.

In another bizarre development in the mysterious and apparent “disappearance” of 82-year-old Katherine, attorney Sandra Ribera said the doctor, who she would not name, claimed to be working for the octogenarian’s personal physician and instructed her to fly and drive to her sons’ Unity Tour concerts in New Mexico, Arizona and Las Vegas, as she had long planned.

“Last weekend Katherine Jackson was getting ready to leave for a much anticipated road trip in the RV her son Michael bought for her to watch her sons perform,” Ribera told Celebuzz.

“Prior to her departure, a doctor was brought to her home and represented that he had been sent from the office of her longtime physician. Based on this representation, Mrs. Jackson agreed to meet with the doctor who subsequently ordered her to fly rather than drive to her sons’ concerts. Mrs. Jackson followed what she believed to be her doctor’s instructions.

“Katherine Jackson’s longtime physician recently confirmed that his office did not send a doctor to Mrs. Jackson’s home last weekend before she left on her trip,” Ribera added.

“It has further been discovered that the doctor that Katherine Jackson last saw has been publicly reprimanded by the California Medical Board for fraudulent activities and has ties to Dr. Conrad Murray.”
Ready more in celebuzz.com