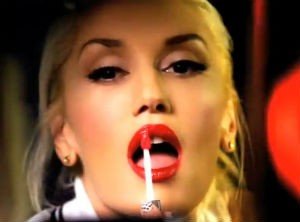 With Gwen Stefani and Lady Gaga both in the works on releasing new material, rumors have sparked about the singers getting in the studio together.

But don’t go pairing the two pop divas up just yet.

“Not true. Gwen has a No Doubt album coming in September,” the rep told our friends at Hollyscoop exclusively.

The album being referenced is Gwen’s highly anticipated and equally hyped No Doubt reunion release, Push and Shove and the single ‘Settle Down’. It’s the group’s first release in over ten years.

Rumors that Gwen and Gaga were teaming up started when a friendship seemed to form between the two musicians on Twitter.

Gaga tweeted at No Doubt, publicly honoring the band’s new track with her seal of approval for her 27 million plus followers to see. 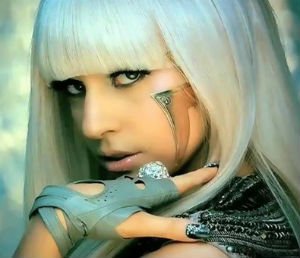 Gwen promptly responded, “wow gaga muffin thanks for the shout out that’s big! Kiss from one Stefani to another!”

The “Edge of Glory” singer continued her praise, saying, “I love watching you guys light up the charts. I’m feeling nostalgic today because of this.”

Despite what this may look like, for the official record… Friends? Yes. Musical collaborators? Not quite yet.