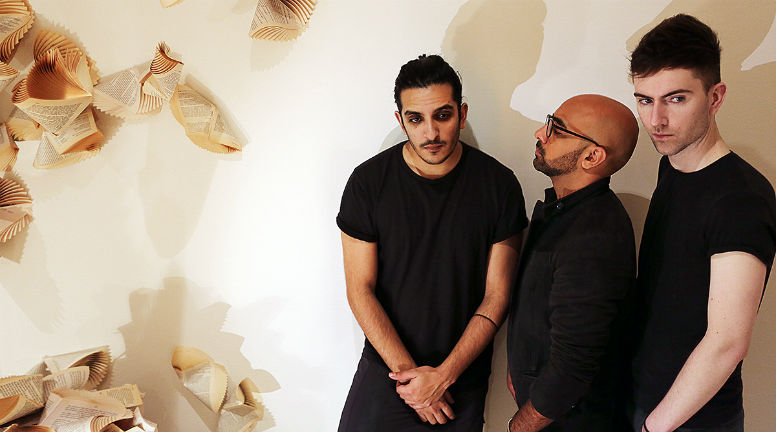 London based Ex Libras – Amit Sharma, Kieran Nagi, Ross Kenning – return with their brand new EP ‘Woe’. It’s an exciting announcement as the band return after a long hiatus interspersed with some packed out shows which have kept their fans wondering and waiting eagerly.

We haven’t heard much yet but the band have released a lyric video for the track ‘Woe’ and this new offering sounds immense with singer Amit Sharma’s vocals sounding terrifyingly power, even more so than before.