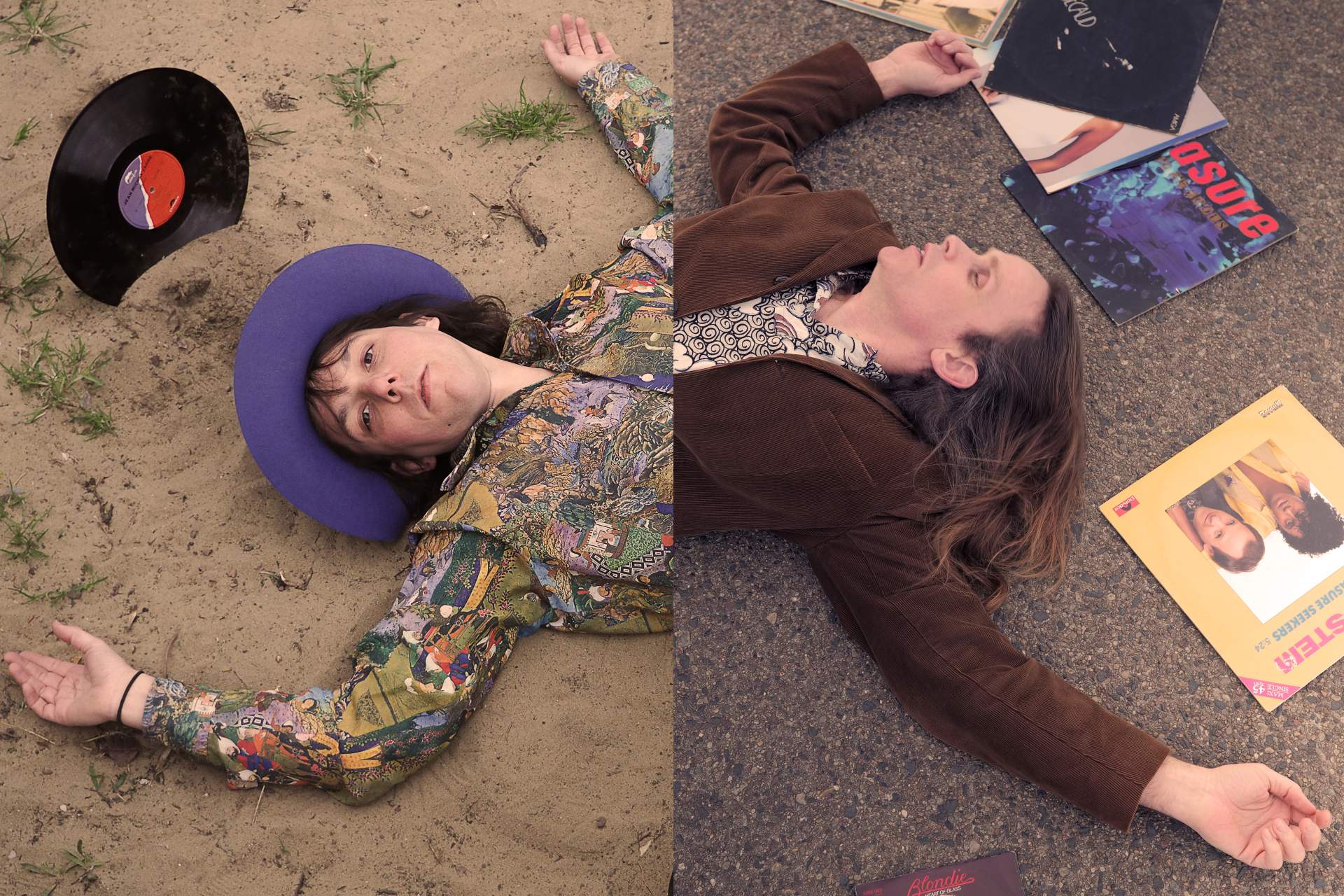 The duo explain: “Mrs. Tambourine Girl’ is a love letter to the counter-culture hits of the Sixties, the lyrics make a collage of celebrated titles from the summer of love era, sending a universal message of freedom, love, and righteousness as the world approaches a new age of change and new minds and doors are shifted and opened. ‘Mrs. Tambourine Girl’ could be read as a poem, blurring the rigid lines of gender, society, and pop culture. It could also just be a game, a rolling of dice from two songwriting minds in different parts of the world painting words and messages on a new sonic canvas.”

Smack My Bitch Up: The Prodigy are the masters of marrying hip hop, rock, breakbeats, acid and electronic music. A full blast of energy every time u put the track on! The video is x-rated but you will find it on vimeo :).

Busta Rhymes – Gimme Some More: Growing up this was just a ludacris take on hip hop, mashing classical samples and fisheye lenses

Grace Jones: The deep voice! So sexy, arty, and playful! A vibe of Jamaican tango and a chanson-like Talking Heads mystery.

Jacques Brels startling showmanship walks has you transfixed on the story from start to finish, a dose of romance theatre and Parisian charm.

The Pixies wrote this song partly as a practical joke and that doesn’t mean it’s not an absolute hit! The humor and ability to laugh at oneself in the music and video is just so fun it elevates this summer masterpiece.