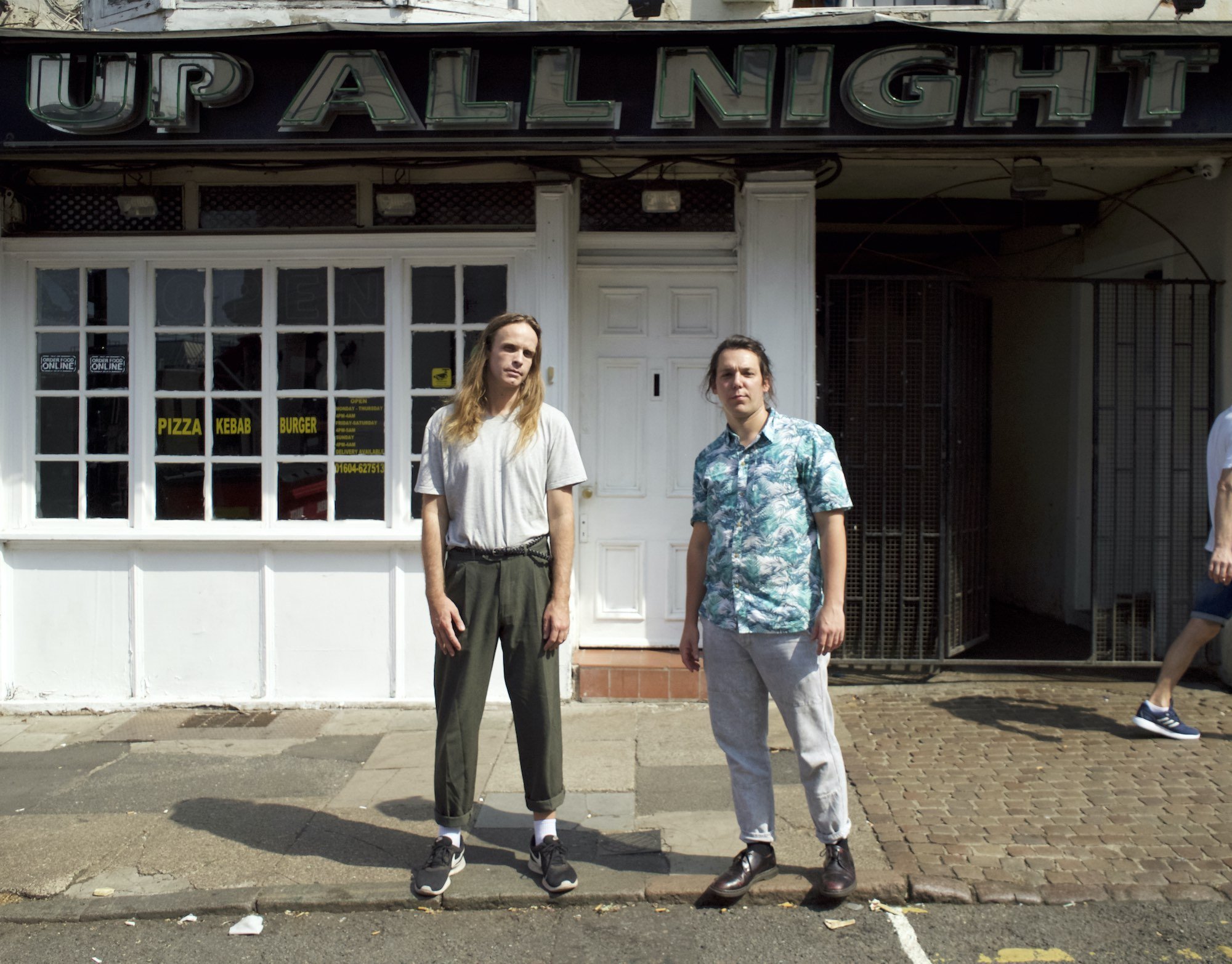 Samuel: ‘It’s All about the Stragglers’ The Artful Dodger!

J: Brian Eno for always pushing the boundaries on how to approach art and music. David Frank (who became a dear friend) who was a pioneer in keyboard bass and sequencing and wrote a ton of soul and pop hit records.

S: Edith Piaf- as well as being half French, I’m also quite obsessed with Paris, particularly in this 50’s and 60’s era.. her voice is utterly arresting and transporting! I love it when you can not only hear the light in a voice but the pain and suffering too…it’s oddly romantic…I have a similar association and relationship with Amy Winehouse but in her case it’s for my love of London growing up.

The Red-Hot Chili Peppers: I love their energy, style and Ethos particularly in the early years when they first broke out. The bond they had and the way they moved on stage is infectious, perfect Harmony of Attitude and also technical skill and musicality!

J: The idea of making something out of nothing and creating a new future.
Scorpion-Kick from René Higuita.

S: I perform in an Improv theatre comedy group! at the free association in London, it’s been a great help to my song-writing… really opens up the creative river of your mind! I’ve become less precious about ideas and learned to simply cherish them in the moment and not overthink things.

Really enjoy Running since the world was locked down, so many song ideas come to me in this state of exertion/meditative routine! you can also observe nature and the sky and just generally people watch… I also listen to French radio whilst doing so (Fipp), which I like to think subconsciously helps with my French.

Tell us about your new single ‘Counting Down the Suns‘

J and S: Counting down the suns attempts to paint the ugly yet powerful painting of where we stood in the summer of 2020.

A feeling of responsibility to stand up to the Giants, a sense of anxiety as the Concrete cracks beneath your feet and the helplessness of being a prisoner to mundane lockdown life while the world is on fire beyond our prison walls.

We also felt drawn to a place of reflection in this period of time, looked back at past relationships, some broken, some made stronger, somehow there’s a love song within the Armageddon of the story, what good is a sunset if there’s no-one to watch it with? Are we running out of time?

The idea was born reading about Hou Yi (后 羿) a Chinese mythological archer who shot down nine of the ten suns in the sky so the earth wouldn’t get scorched.

J and S: In the spirit of the “new dawn”… pour our energies into new music and play shows, depending on the current situation with or without live crowds.

Since meeting and working together as songwriters, we like to work an adventure/trip into our schedule wherever possible! It’s nice to get a fresh angle from a different part of the world and a change in pace and lifestyle. Pending ‘writing-trips!’ Majorca (with rock climbing in the mornings) and Morocco (Jan is an expert but I’ve never been).

Jan is also doing an event, where he picks up artists and they play live from the back of a van, while he is driving! simultaneously streaming it! It’s called Frickler – Get in the van!