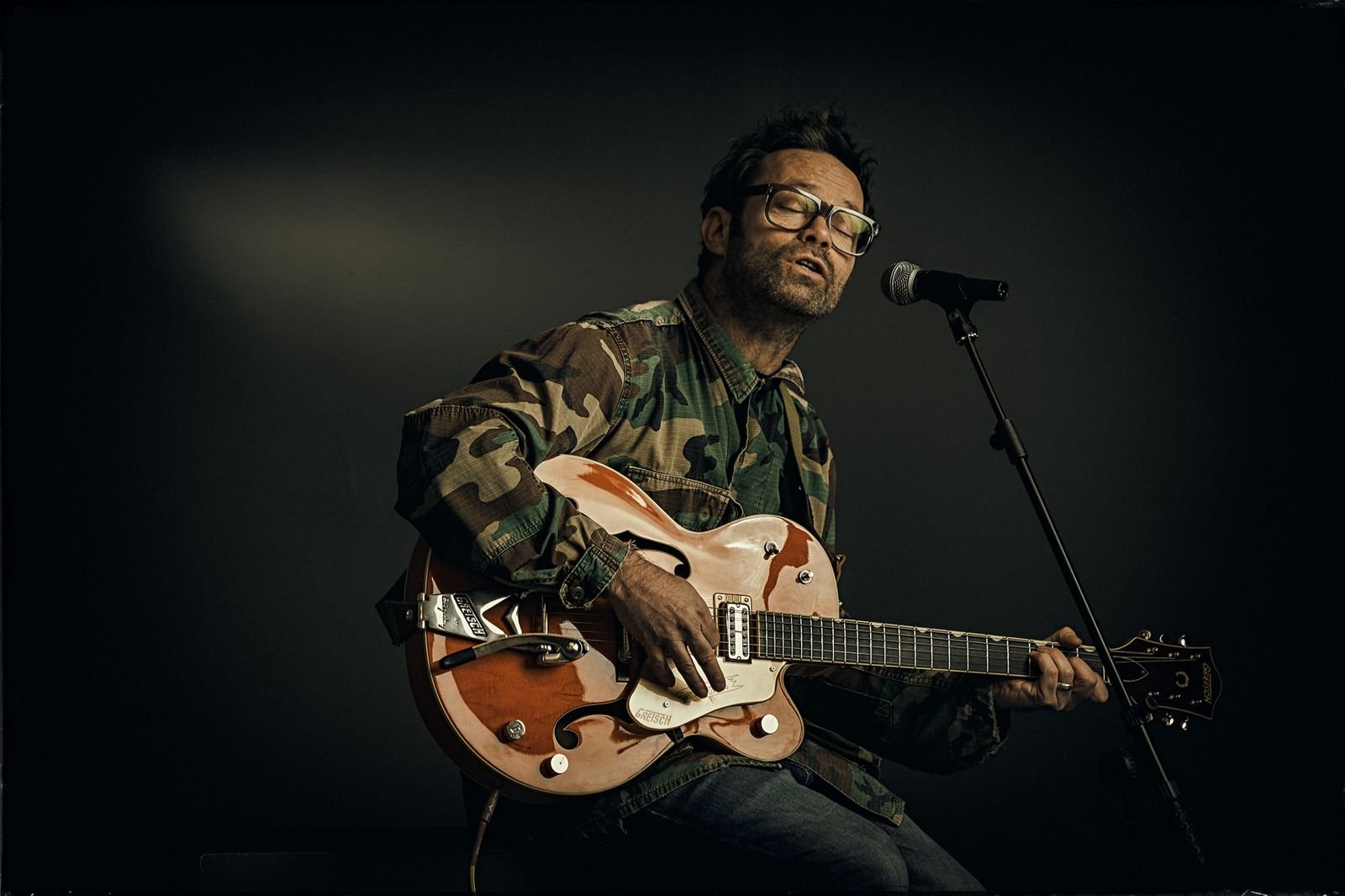 “You could see the joy, relief and excitement in people’s faces at finally being allowed out again."

Stirrin’ In The City is a glorious piece of rock ‘n’ roll with gritty guitars, a huge vocal, and an instantly recognizable chorus. Sporting more than a touch of Americana, the track comes from MacFarlane’s debut solo album Always Everlong due out in October.

Written in the immediate post lockdown window, Ewan says, “You could see the joy, relief and excitement in people’s faces at finally being allowed out again. And even though the weather changed from beautiful spring sunshine to snow in the blink of an eye, no one cared!”

In the face of unprecedented restrictions of precious liberties, Stirrin’ In The City captures the very palpable sense of liberation that came with the renewed capacity to connect with others. As Ewan himself puts it “the words ‘what a day’ kept looping in my mind as we walked, and then I knew I had it.”