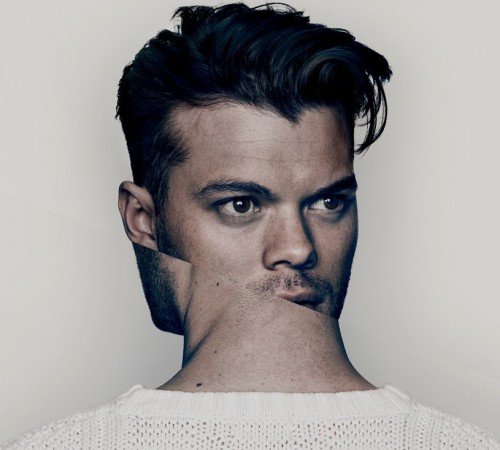 Check out the rather great, self-directed, video for Everything Everything’s exquisite new track ‘Kemosabe’, released on 6th Jan and taken from their second album ‘Arc’ out Jan 14th.


The clever and exciting Manchester quartet is currently on tour in Europe supporting Muse and will return to the UK for a full headline tour in February next year.

On a trip home to his mum and dads house in deepest Cumbria, Jonathan retreated to the garden shed to and emerged with the first song for the new album – Kemosabe.

And what a song it was, the second single from Arc, retains the digi-Timbaland groove that marked out some of Man Alives best moments, but adds buzzsaw riffs and a sunshine chorus.