Everything Everything announced they have been nominated for no less than two Ivor Novello’s at this years awards. 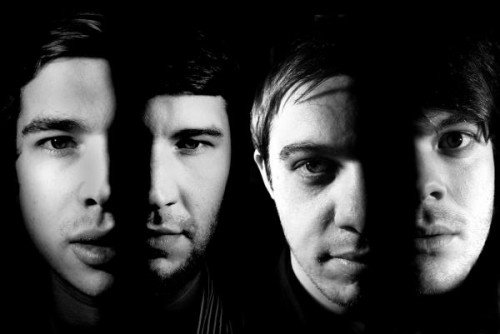 First up is The Album Award for ‘Man Alive’ – this acknowledges the album as a body of work paying particular attention to exceptional songwriting and consistency.

The second is their single ‘MY KZ, UR BF’ for Best Song Musically & Lyrically. This recognises excellence in songwriting craft with particular reference to melody, lyrics, harmony and structure.The recipients of these highly respected accolades will be announced on May 19.

Theses two new nominations follows them winning the Times Breakthrough award at the Southbank Sky Arts Awards for the same album, as well as it being shortlisted for the Guardian’s First Album Award all in recent months; a fine collection of impressive honors for a debut release.

Everything Everything play the following shows this coming May before hitting the festival circuit throughout the summer.