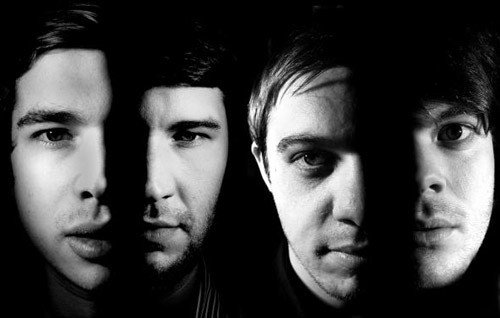 XOYO is huge deal for clubland and the live industry alike.

XOYO is the brain child of 4 key industry players: Cymon Eckel with Marcus Weedon, Tom Baker and Johnno Burgess along with the Ingenious Entertainment VCTs and The Vinyl Factory (owners of Phonica Records, FACT magazine and the former EMI vinyl pressing plant in Middlesex)

XOYO launches Wednesday 15th September, 7.30pm-12 midnight and is delighted to announce their inaugural headliners will be Everything Everything (whose critically acclaimed debut LP debuted at #17 in the album charts on Sunday), and hazy tropical duo Visions of Trees providing the soundtrack to the night.