Eva’s parents Hugh and Barbara Cassidy say: Simply Eva is the album Eva’s admirers have been waiting for. 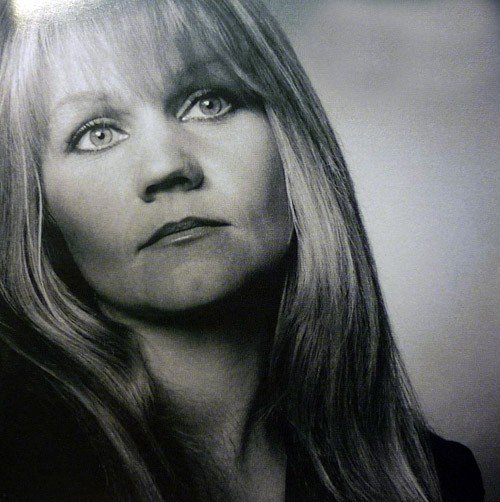 Bill Straw, President Blix Street Records says: It was simply time to focus on the core of Eva Cassidy recordings, namely, the voice and Eva’s superb guitar work which had previously been a bit lost in the shuffle of other instruments.

In doing so, I literally heard Eva for the first time, again. That I was hearing mostly the same songs in a different way actually added to my sense of rediscovery.

Eva Cassidy is the voice that has enchanted listeners worldwide. Never afforded the stage her talent deserved in life, Eva has sold over 8 million records and achieved an unprecedented three consecutive posthumous No. 1 albums as well as the collaborative No.1 single with Katie Melua What A Wonderful World.

Having already touched millions of hearts, Eva’s music continues to reach out to new admirers everyday. Now, on the 10th anniversary of the seminal Songbird album first going No.1, Simply Eva presents Eva Cassidy as we have rarely heard her.

Simply Eva is a collection of previously unreleased performances that focus entirely on Eva’s voice, with only the backing of her acoustic guitar. Although previous albums have included the odd solo track, this is the first time an entire record has been given over to Eva-only interpretations.

With the exception of a redefining version of the previously unheard San Francisco Bay Blues, Simply Eva is comprised of tracks Eva has already made her own on previous albums. Straight from the original tape, these acoustic renditions present these timeless songs in a new light.

Amongst the 12 tracks lay a more intimate and affecting version of Songbird, now an Eva signature song, as well as an acoustic-blues arrangement of People Get Ready and folk interpretations of Wayfaring Stranger and Wade In The Water.

The album also features a new and extended version of Paul Simon’s Kathy’s Song and concludes with a spellbinding a capella performance of I Know You By Heart, the first voice-only Eva track.

Simply Eva is the first album to include the Blues Alley guitar/vocal performance of Over The Rainbow from the famous video which triggered Eva’s UK breakthrough.

No matter which song, it’s always Eva’s music that is laid bare, front and centre.

The long-held maxim that less is more has never proved as true as on Simply Eva.

Unadorned and rediscovered, Simply Eva is a sharp reminder of the haunting beauty of Eva’s voice and her undimmed talent.