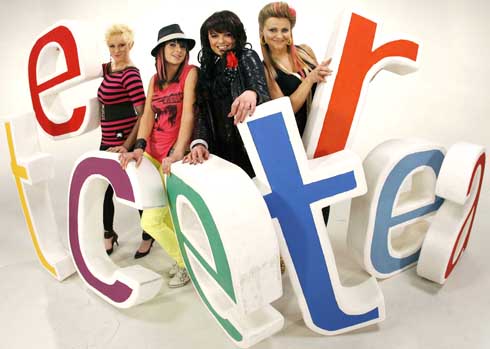 The UK Eurovision Preview Party takes place on Friday of this week. The show offers a unique opportunity to see some of this yearâ€™s international Eurovision Song Contest entrants performing in the United Kingdom prior to the competition. The latest addition to the line-up is the UKâ€™s greatest ally at the competition. SinÃ©ad Mulvey & Black Daisy will perform the Irish entry live in London. 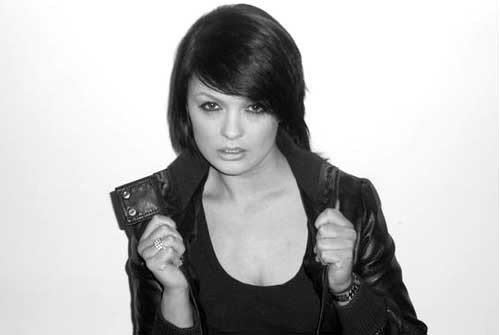 Ireland is the United Kingdomâ€™s greatest voting ally at the Eurovision Song Contest, where it often helps to have as many countries on your border as possible. The â€˜neighbourlyâ€™ voting usually reciprocal with Ireland often receiving top marks from the UK and vice versa. Thatâ€™s one of the reasons for Irelandâ€™s record breaking seven wins, and the UKâ€™s five victories.

SinÃ©ad Mulvey & Black Daisy, Irelandâ€™s most popular girl band, will travel to London to perform their entry at the UK Eurovision Preview Party this Friday 17th April. They are making a short international promotion tour of London and Amsterdam this weekend. Without the promotion budget afforded by many competing acts, they are working hard within their means to return Ireland to the Eurovision Song Contest final and searching for Irelandâ€™s first victory since 1996.

The event celebrate’s its ninth monthly party at The Enclave just a week after the UKeurovision Preview Party. Tickets this month have been reduced to Â£8 or Â£5 with the loyalty card or Preview Party tickets.

Tickets for the Schlager Party are available directly from ticketsource.co.uk/schlagerparty for just Â£8 or Â£5 for loyalty card holders and UKeurovision Preview Party ticket holders.