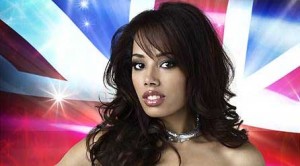 A source said: “Amelle has been desperately unhappy for a while. She was going to try and resolve things, but it must have got too much for her.

“They haven’t been able to overcome their row. “Jade is ready to replace Amelle. She is going to be shooting a video with them in Los Angeles on Monday.”

Jade’s record label Geffen sent out an official statement which read: “Due to unforeseen circumstances beyond our control, we regret to inform you that Jade will be taking time off from all promotional activity for the foreseeable future.” 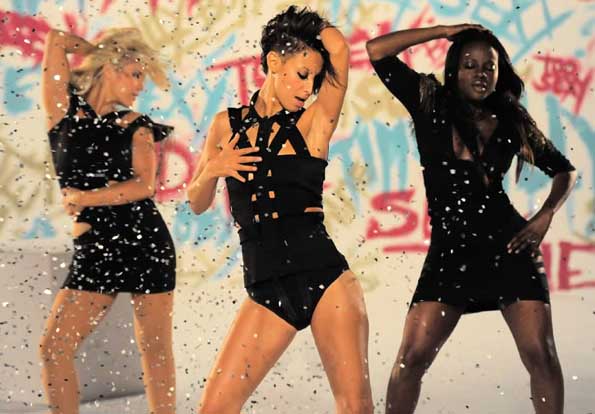 Former bandmate Siobhan Donaghy – who was with the group from the start but left after a clash with Keisha – has spoken about the tyrannical regime of being in the band.

The 25-year-old said: “There was no doubt that I was pushed out. It was clear there was someone in that band who never wanted me in it – and that’s Keisha.

“She made my life a living hell. I’ll never forgive her. Though no one forgives that first bully in their lives, do they? No one does.”

Another founder member, Mutya Buena, 24, left in 2005 for personal reasons.