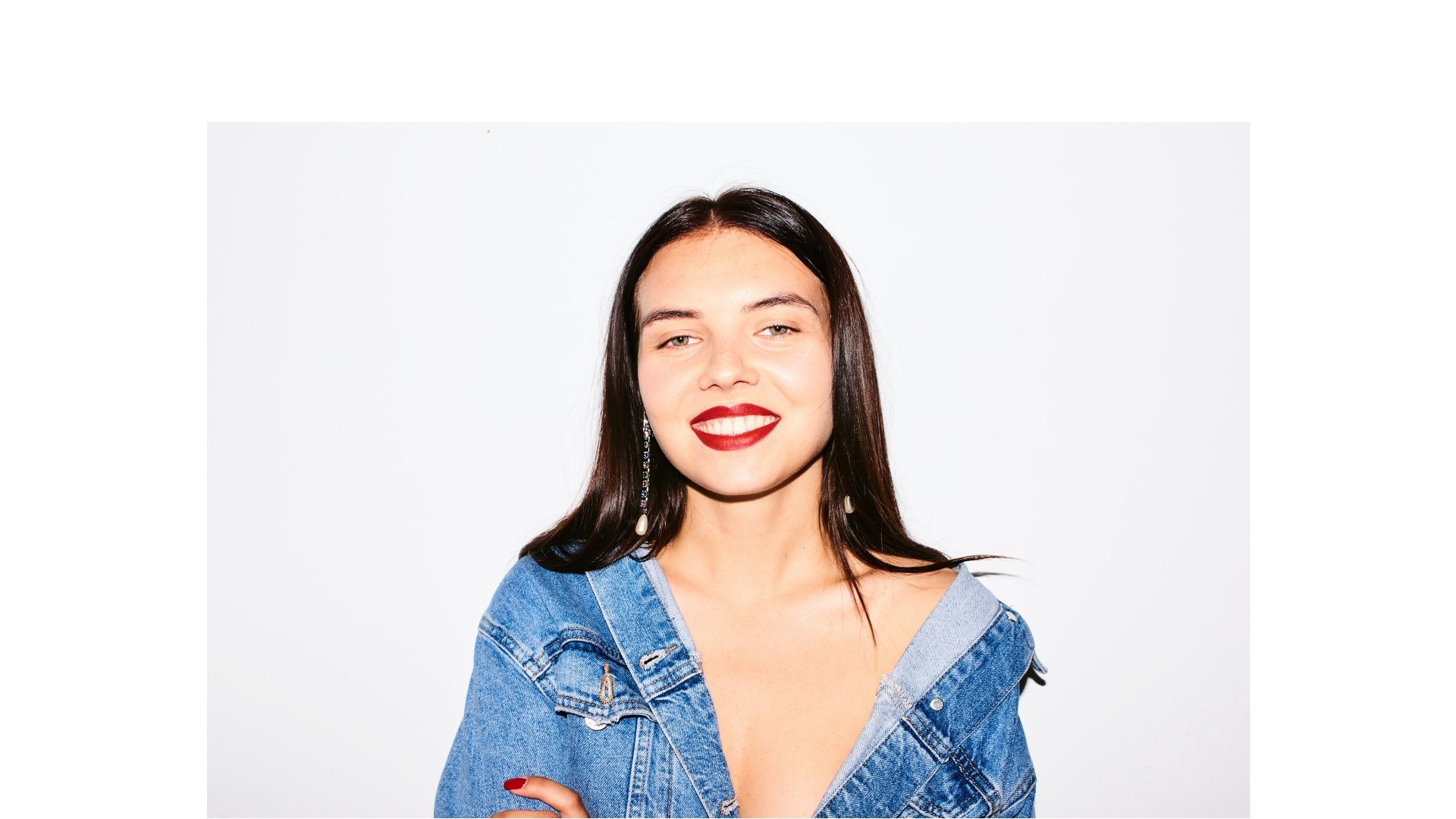 The Ukranian songwriter is making serious waves in the underground pop scene.

A story of humble beginnings, Delena was born in Kiev before relocating to Switzerland, before eventually London, to study at the London Institute Of Contemporary Music Performance. Music was always in her veins, through her relation to Ukrainian screenwriter, film producer, and director Alexander Dovzhenko.

That said, the Ukrainian-born singer, songwriter and multi-instrumentalist is no stranger to hard work. She’s both fought and earned her way to her current position. She’s also recently supported 80’s pop legends Shakespeare’s Sister on their latest stadium-wide tour.

Finishing the year is her new single I Need You Tonight – Staying true to form, it’s a huge pop banger that’s full of an acute songwriting style. Implementing raw, distorted elements, it’s full of her own vintage pop style.