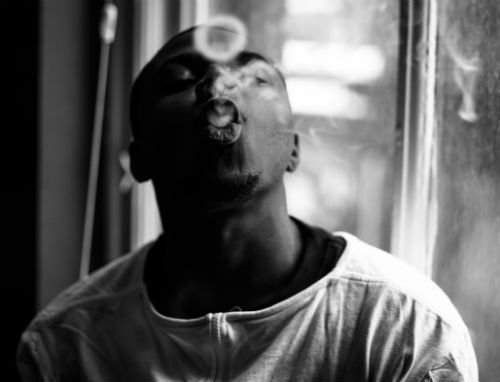 The song, co-produced with MP Williams (A$AP Rocky), is the first single off “Euro Trip: Continuum”. Euro League is without a doubt the next big thing…

First up, whats the story behind your new single “Magazine vs. Magazine”?

“Magazine vs Magazine” is a song I created after one night I was awoken by gunshots going off in my neighborhood. I chose to highlight the issue of gun violence and success in the music industry and how closely they are associated with one another and the artists that make the music!

How was working with MP Williams?

MP Williams is my longtime friend since 8th grade. I remember giving him his first program to make beats on and showing him the basics of producing. Now he has developed into a super-producer and I am proud to see the progress he has made since we were teens. Whenever I work with MP it’s like working with a brother. We also created our own company titled Reelife Music Group LLC.

How important is to be recognized from artists like Kendrick Lamar?

I think that to be recognized by an artist like Kendrick Lamar is a blessing. It’s a blessing because when we met he was in the middle of his video shoot and I got the chance to rap for him and he took time to really listen. He even made Schoolboy Q take some time out to listen to me.

I also think it’s dope to be acknowledged by an emcee of his nature because he is a very lyrical artist and he was impressed with the music I performed for him. 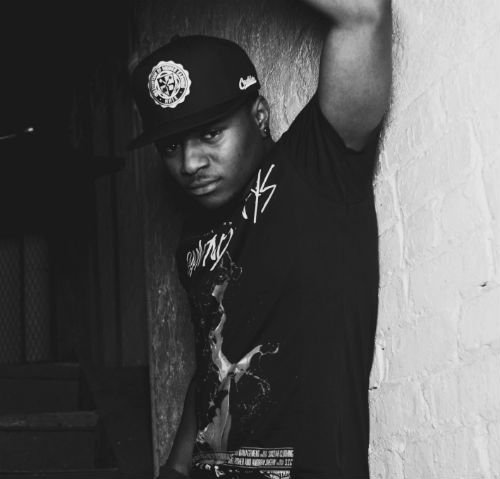 Tell us a bit about “Euro Trip: Continuum”

“Euro Trip : Continuum” is the new EP I am currently in the process of making. Continuum : A continuous series of things that blend into each other seamlessly so that it’s impossible to tell where one ends and the next begins.

I want people to think of the EP as an experience instead of a music project. I am creating the music so that you can play it from beginning to end and experience the journey that Im taking you on with my thoughts, goals, fears, accomplishments, etc… I plan to release the EP sometime in the Spring/Summer of 2014.

I started making music when I was around the age of 11 or 12. Growing up in the Bronx thats what we do , we Rap! I used songwriting as a way to express my experiences and outlook on life. At the age of 14 is when I first recorded in an official recording studio and decided that music was going to be my career. I never looked back after that.

I have been influenced by artists such as Lauryn Hill, Nas, Tupac, Big Pun, Biggie. I learned something different from each of these artists and I love each of their music for different reasons. I would like to be acknowledged in the same sense as these artists one day!

Why did you pick your stage name Euro League?

Since I was a kid my rap name was “League”. As I got older and began to understand life more I added “Euro” to the beginning of my name so people would identify me from other artists that may have “League” as their stage name. “Euro” is actually an acronym for : Enlighten Under Rule & Oppression. It is the message that you will find in the majority of my music.

As a young rapper, what has been the hardest part of being in the music industry for you?

The hardest part of the music business for me is getting the right people to understand your vision! I have a vision for Reelife Music Group and It’s hard to get the power people in the industry to understand the overall idea and why they should be in our corner.

What are your fondest musical memories in your neighborhood?

I have lots of memories in my neighborhood doing music, but I would say its this one time where one of my friends asked me to battle another rapper he couldn’t win against.

I wasn’t interested because I wasn’t involved in the battle to begin with but the people in my neighborhood wanted to see it so I agreed to it. I won the battle and everyone was going crazy because it was definitely an intense lyrical war and my friend felt he got a win under his belt because I won.

My dreams are to enlighten as much of the youth around the world as I can in a positive way so that they can do the same for others. My goals are to make Reelife Music Group one of the most prominent sounds and production companies in the music business.

I will be releasing the “Euro Trip : Continuum” EP in Spring/Summer 2014. I also plan to collaborate with other great artists and producers after the EP is released. I will be doing alot of traveling this yr as well!