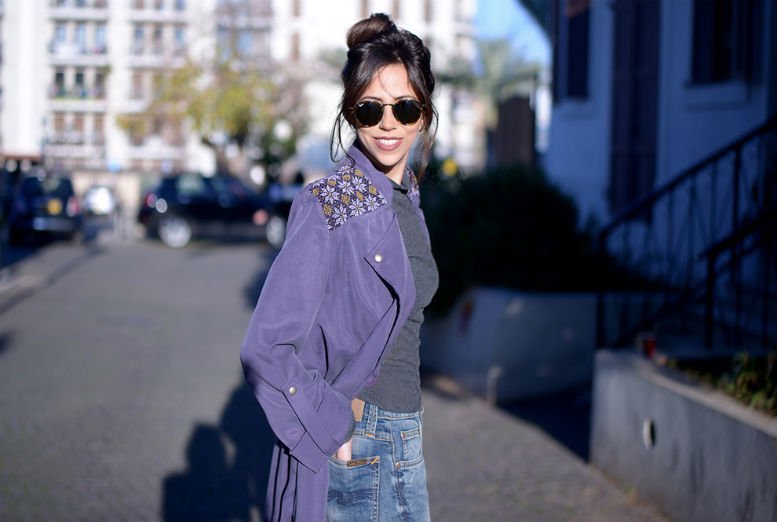 Young, London-born fashion brand Birdsong is fast becoming a serious contender on the growing ethical fashion scene. Operating their social trading enterprise under the vow of “No sweatshops, no Photoshop”, they are described by Dazed Digital as “the feminists leading an ethical fashion revolution”.

Founders Sarah and Sophie aim to change the status-quo of the fashion world to a system that empowers women who are in need rather than exploiting them. 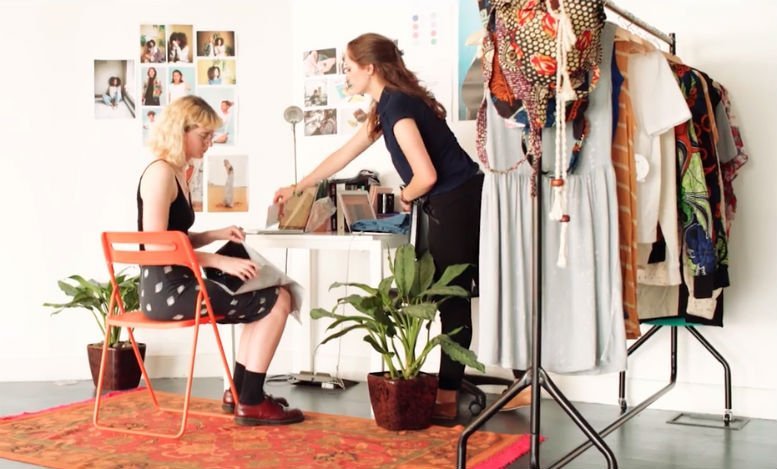 Birdsong currently has links with 17 women’s organisations, connecting with almost 500 female makers on the margins of society, and are looking to expand this number. This initiative has benefited people ranging from elderly knitters to migrant seamstresses to single mums and survivors of human trafficking. The revenue made so far has gone towards assisting in costs such as fund living wage employment, IT and English classes, counselling, new furniture, facilities and volunteer expenses. 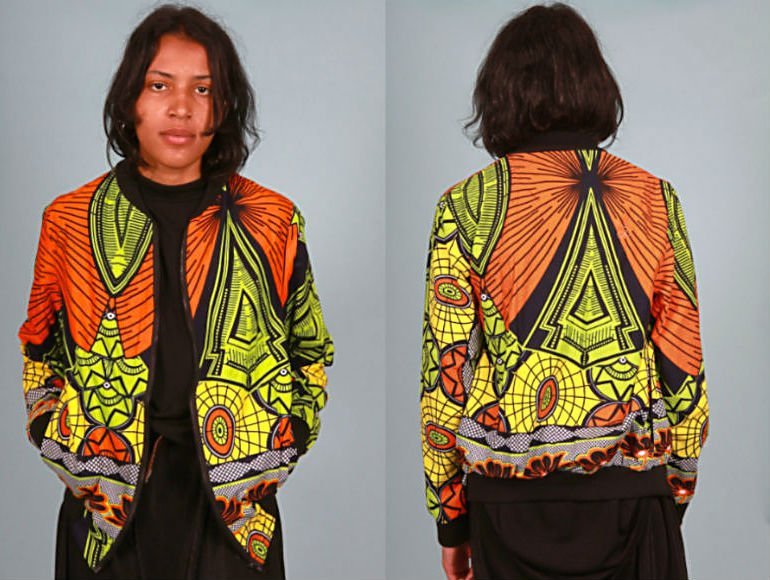 Ethical fashion is a sector that is growing 15% each year, compared with 4% annual growth for mainstream fashion. Fast fashion has come under fire in recent years for its use of an exploited and mistreated workforce outsourced from some of the poorest places in the world. One result of this which shocked the world was the Rana Plaza tragedy of 2013 where a factory used to produce clothing for the high street collapsed, killing more than 1,130 garment workers.

Birdsong’s target market is a generation of millennials who want to look great, but not at any cost. By designing and making clothes made to last beyond two seasons and by supporting and empowering women, Birdsong is playing an important role in a movement that is slowly making the fashion world a better place.