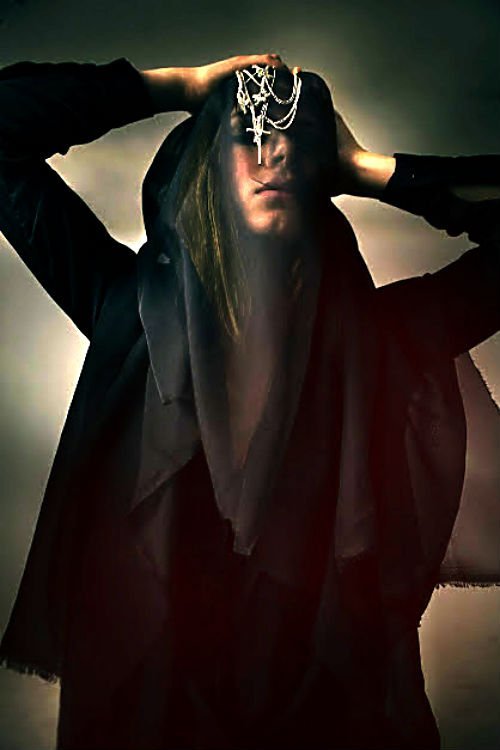 Eternal Death explains: “Life’s about dying, I sometimes fantasize what it would be like. Strange dreams. Sometimes it’s so dark there’s no end to it. Sometimes there are fever-like loops playing strange chords I’ve never heard. Other times it’s like grey white noise, coming and going. It can also be vivid, and bright. I long for a love larger than life, larger than anything. A light unlike anything else. Sometime that warms us. Embraces us. At least in theory. Honestly, I’m not sure what it’ll be like. The only thing I can expect Eternal Death.” 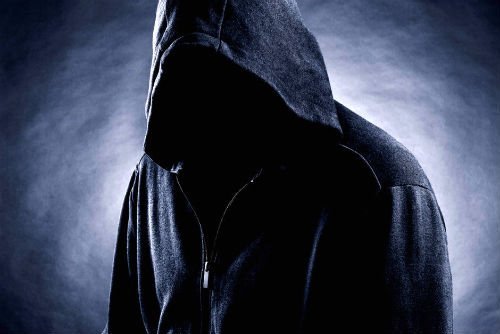