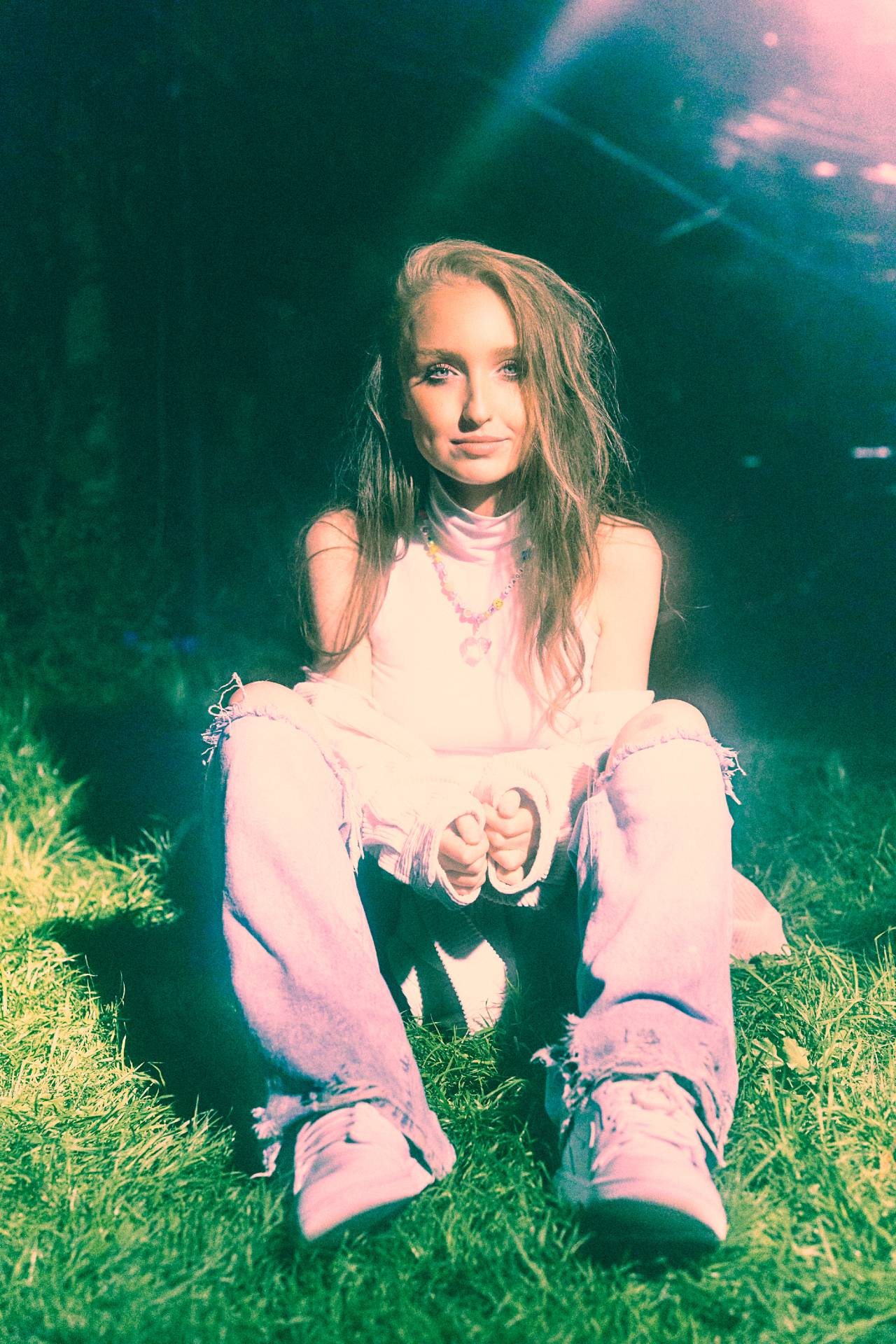 London-based Irish singer Etaoin has rocketed into the spotlight racking up over a million streams on just her first three singles. Now releasing her debut EP Bedroom Walls, she looks to bring more of her honest, tender style on the new single For Her.

Written during a three-month stint away from home while missing her city, family, and friends, For Her brings delicately finger-picked guitars and her iconic heart on sleeve vocals to the forefront of Etaoin’s music once more. Each song on Bedroom Walls is born out of real-life experiences that the songwriter has been through, writing songs that take the theme of heartbreak and turn them into personalized stories of growth and development.

“It’s about waiting and praying for your old self to come back” says Etaoin about the EP’s brand new single, “whilst at the same time knowing full well that the only reason she’s gone is because you stamped her out, thinking her softness was naive and weak. It’s about missing that same softness within yourself, which is safer to not show people.”

Etaoin’s folk-pop sound developed growing up between London and Ireland, before launching into the music industry in January this year. With two headline shows announced in November for the Servant Jazz Quarters in London and Whelan’s in Dublin, the rising singer shows no signs of slowing down.

Photo by by Frank Fiebe