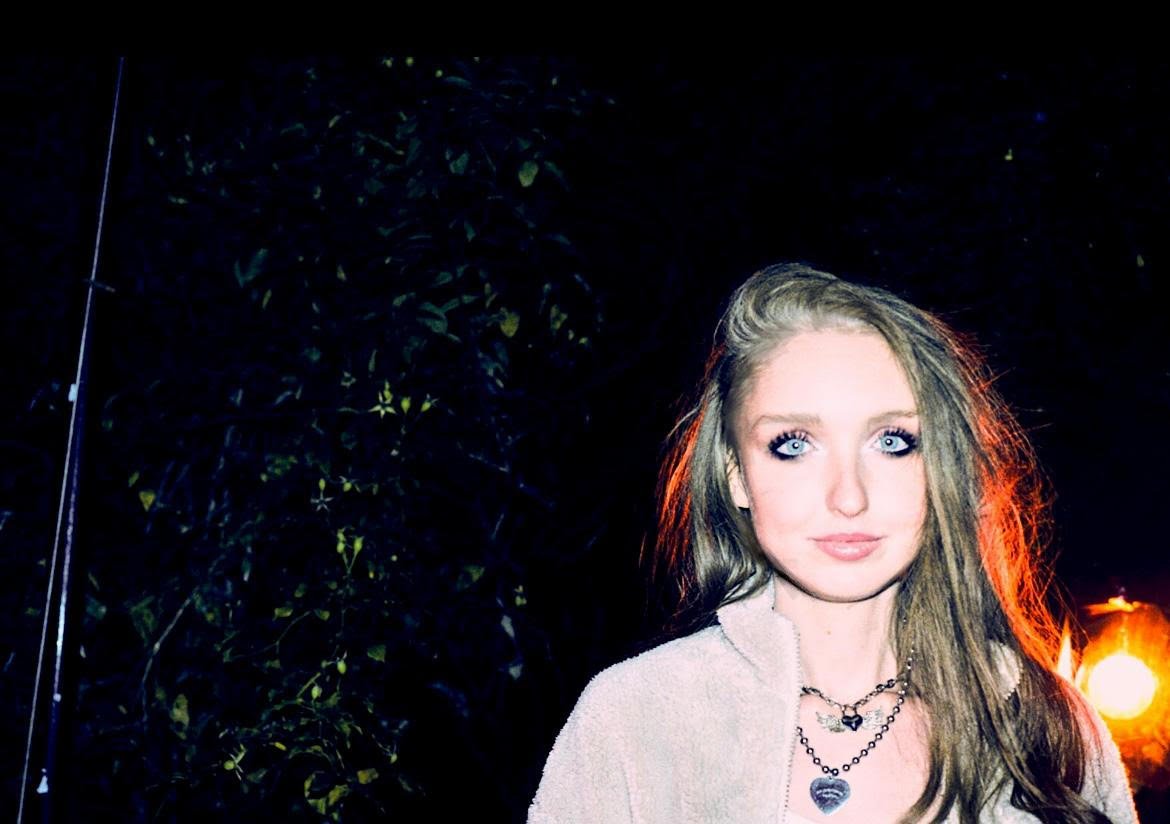 Irish singer-songwriter Etaoin launched her career earlier this year with two of her folk-pop infused singles. Having seen immediate recognition, Etaoin is back with the penultimate release before her debut EP, the empowering track I Dare You.

Armed with just a plucked acoustic guitar riff and her powerful, driven vocals, Etaoin showcases her range all throughout the verses, yet soars high on the chorus. Biting wit and cutting lyricism included, a staple that she’s known for, the London based singer is becoming renowned for her ability to convert her experiences into songwriting themes that relate perfectly to her generation.

“I wrote it in my bathroom in my parents’ house, in ten minutes.” Said Etaoin, as she aims to turn a story of heartbreak into one of growth and positive change. “I was so furious; I had heard from my friends this boy had been badmouthing me for literally no reason. I was like: If you wanna do that, fine. I dare you, keep going, see what it does for you. A lot of my life especially as a female I have felt underestimated. It’s a general feeling of being talked down to, people not expecting you to win.”

Having seen support from several Irish radio stations since the release of Bedroom Walls and Pale Damp Cheeks in January, Etaoin has quickly blazed a trail to half a million streams, as well as spot plays on the BBC as well as Spotify’s New Music Friday UK. With I Dare You set to make it a hat-trick of success, the London-based songwriter is just building tension for her debut EP.