This will be Jay Z second show in Ireland this year, he is also playing Live at the Marquee in Cork on 25th June.

Since beginning his career in 1996, the formation of his own record company, Roc A Fella Records and the release of the classic ‘Reasonable Doubt’, Jay-Z has come to personify the words success and icon. 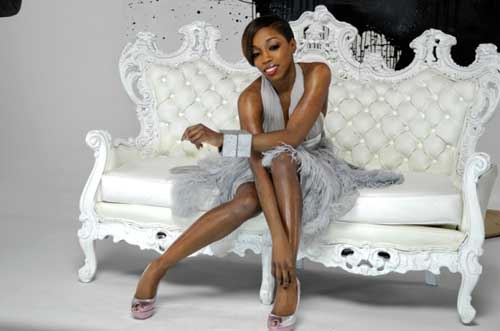 Named CEO and President of legendary Def Jam Records in 2005, he is founder and chairman of Rocawear, co-owner of the NBA’s New Jersey Nets and co-owner of skin care and beauty line, Carol’s Daughter. Jay-Z also became the first non-athlete to enter into a major footwear co-venture with his S. Carter line for Reebok. 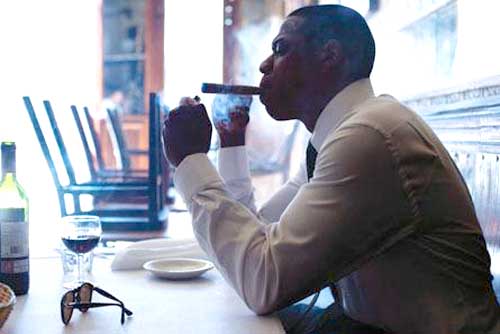 For Further information on Estelle see her official website estellemusic.com