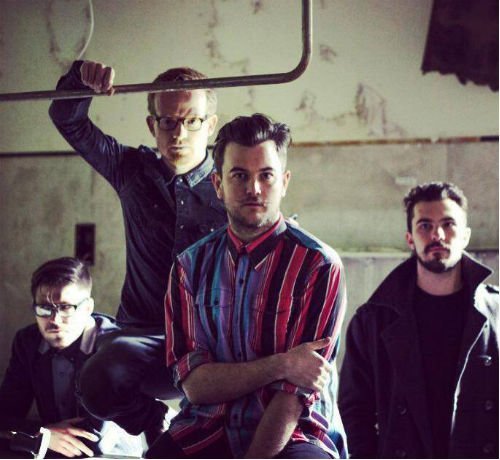 London based indie-rock band Escapists – Simon Glancy, Oli Court, Max Perryment, Andy Walsh – unveil the video, directed by Michael Gosbee, for ‘Blood’ (out now via Secret Dinosaur Records). The track is a rather ambitious song from their impressive debut album ‘Only Bodies’, out now via Secret Dinosaur Records and recorded with James Kenosha (Pulled Apart By Horses, Dry The River, Rhodes).


On making the album, lead singer Simon Glancy reveals: “The title comes from that odd connection I have with death and how my head is often torn between the scientific and the spiritual. The past and the future too, which is often an issue for me.There’s a theme throughout of outgrowing the idea of yourself and those around you and not really knowing what’s coming ahead.” 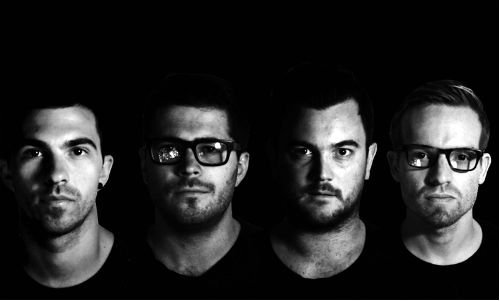 “Musically it’s everything that we wanted in an album, pulling from all of our influences to create something completely diverse that would sit on the shelf alongside those bands that made us fall in love with music. It’s the most collaborative we’ve ever been.

Working with James was amazing as we had such a clear vision of how we wanted it to sound and how fast we wanted to work. He was so fast that we could get away with only a few takes to keep it feeling fresh but with an amazing production quality and attention to detail”