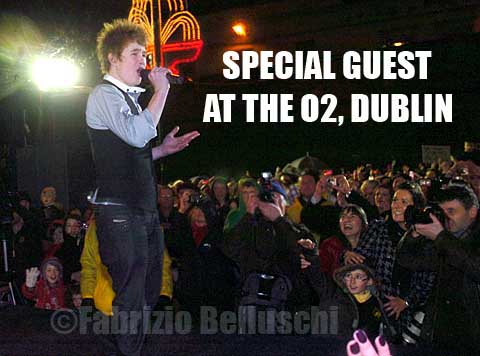 Irish pop sensation Eoghan Quigg has been confirmed as special guest to Boyzone at The O2, Dublin on 26 and 27 May, 2009. The Dungiven, Co. Derry native shot to fame during X Factor. Quigg auditioned for the show in front of judges Simon Cowell, Dannii Minogue, Louis Walsh and Cheryl Cole in 2008. 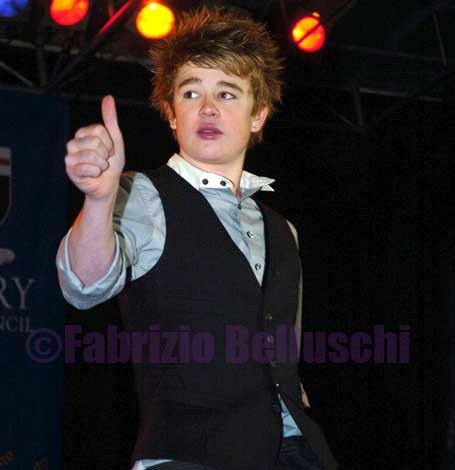 Quigg got past the judges houses stage of the competition, and made it to the live shows in Cowell’s 14-24 boys group. On the first live show, Quigg sang John Lennon’s “Imagine” which was massively praised by the judges. On the second live show (Michael Jackson week) he sang “Ben”. On Big Band week Quigg sang “L-O-V-E” by Nat King Cole and received a standing ovation from the judges and the crowd. He made it to the semi-finals and after a performance of Busted’s “Year 3000” and ABBA’s “Does Your Mother Know” he made it to the final. 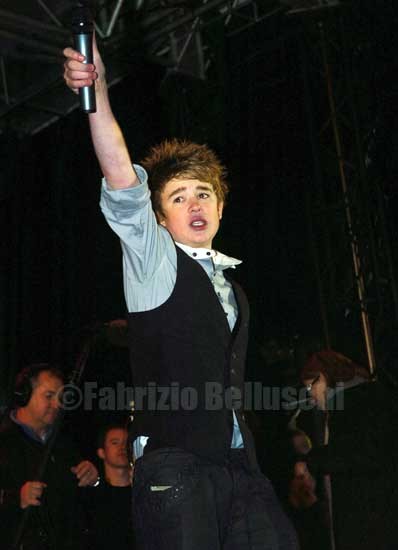 No stranger to The O2, Dublin Eoghan appeared at the venue during the Cheerios Childline Concert in December and received one the best reactions of the night from an ecstatic audience.Tickets for the concerts priced from 49.20Euro including booking are on sale now from Ticketmaster and usual outlets nationwide.