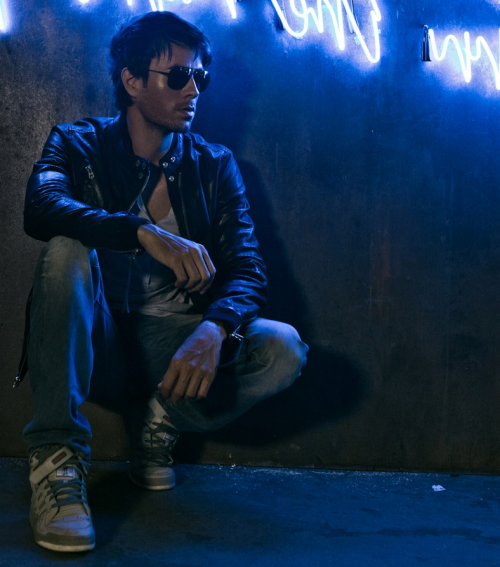 ‘Turn The Night Up’ is taken from Enrique’s highly anticipated tenth full-length studio album, due for release in the autumn.