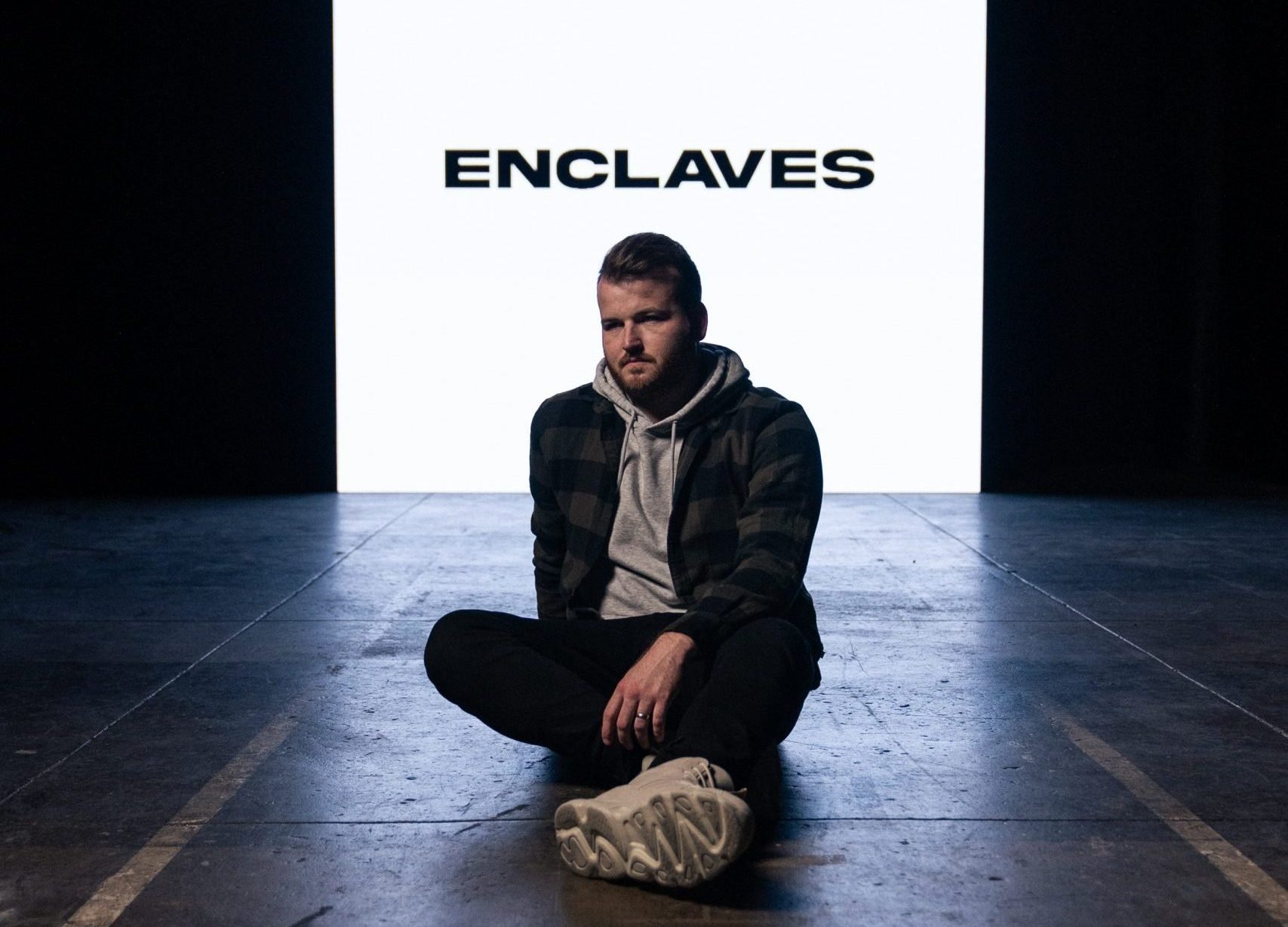 "This song just oozes emotion - and when the beautiful textures all come crashing down in the end I can’t help but feel emotional."

Hailing from Orange County, California, one-man show Ryan Bell acts as Vocalist, Producer, Guitarist and Bassist, as well as working the Programming and Keys for enclaves.

With influences including The 1975, No Rome, The Hunna, and Lovelytheband, the recent single “SAD (on a saturday night)” is a head-bopping bittersweet anthem with a fun nostalgic early 2000s indie-pop-rock edge.

While it doubles as a breakup song with lines like:

“I thought it could be true but I was blind to think that I was yours and you were mine”,

Bell shared that “My single “SAD (on a saturday night)” represents how it feels to stand still as the world passes you by. I wrote this song during the pandemic while thinking of all the times I missed out on enjoying life when things were easier.”

Check out the music video for “SAD (on a saturday night)” below:

and read on as Bell shares some insight into his top 5 musical influences.

There’s something magical about this era. The whole Tumblr culture was insane around the time this album came out, and something about the aesthetic and sound has always stuck with me. I love the energy of this track.

Internet wildman turned alt pop icon – Joji has been one of my favorites since he started putting out tracks. The vocal production in the choruses on this track hit just right, and I especially love how Joji balances dark themes with inventive and lighthearted videos.

The Weeknd: Out of Time

I feel like there’s no pop artist that’s able to embody a concept like The Weeknd. Ever since Dawn FM dropped this year, I haven’t been able to get enough. Also, how great is this sample? Legendary.

Phoebe Bridgers: I Know The End

Phoebe’s voice is the perfect blend of haunting and beautiful. This song just oozes emotion – and when the beautiful textures all come crashing down in the end I can’t help but feel emotional.

The production on this album (and every Bon Iver album, honestly) is just unreal. This track feels like a religious experience, and I’ve always especially loved how Justin can blend digital and organic sounds into something truly unique.