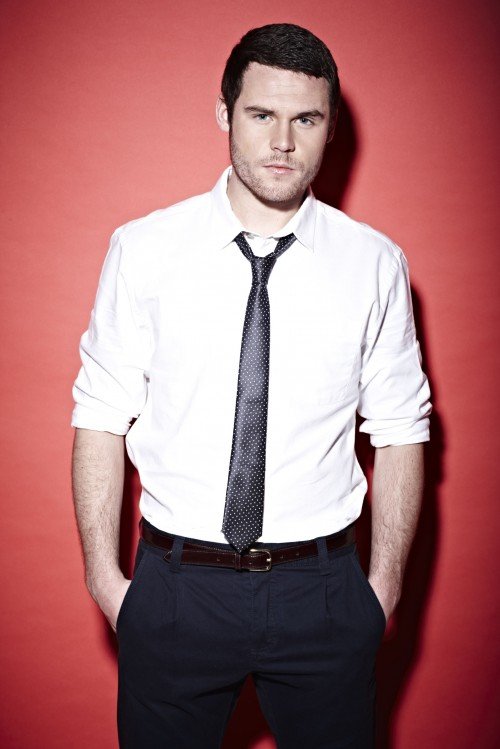 Emmerdale actor, Danny Miller, says his farewells to the village and shares with TV buzz Magazine from The SUN, his plans for the future.

Danny hopes his next role will be slightly more fun, “All I’ve done for the past three years is moan, cry and be angry,” he continues, “So I’d love to do a comedy next. I’m only 21 and have years to try loads of new things – TV dramas, films… I’m not saying I’m going to be the next Robert De Niro, but I want to give it a go.”

Danny reveals, “I do think trying my luck in America is a long way off, though. There are thousands of people who go out there and do the pilot season, so to get picked up you must have something really special. The idea scares me.”

He tells TV buzz, “British TV is in such a good state at the moment, there are so many great shows on. I’d love a part in Upstairs Downstairs – I’d have to be with the riff-raff downstairs, though, I wouldn’t suit playing posh!”

The Emmerdale actor admits that reality shows wouldn’t interest him.

“You can earn such a lot of money for doing them and I’d be lying if I said that doesn’t instantly attract you,” he reveals, “But my agent is very strict with me and wouldn’t allow it.”

He explains, “You have to think of your career in the long run. You’d have to work so much harder to be appreciated as an actor rather than just ‘that guy’ from the celebrity jungle.”

Danny leaves the village for good this week, “Every time I read my final scene I felt like crying.” The emotions continue to flow, “I’ve had four of the most incredible years of my life and have met some amazing people.”

But the actor has a bright future ahead of him, “At the moment I’m quite excited about waiting for the phone to ring and seeing what comes next, but I may not be saying that in six months. That’s why I pleaded with the producers not to send Aaron off in a coffin as I may want to come back in a few years. Luckily, they listened!”
He will be missed!
READ MORE IN TV Buzz Magazine from The SUN
facebook.com/TVbuzzmag