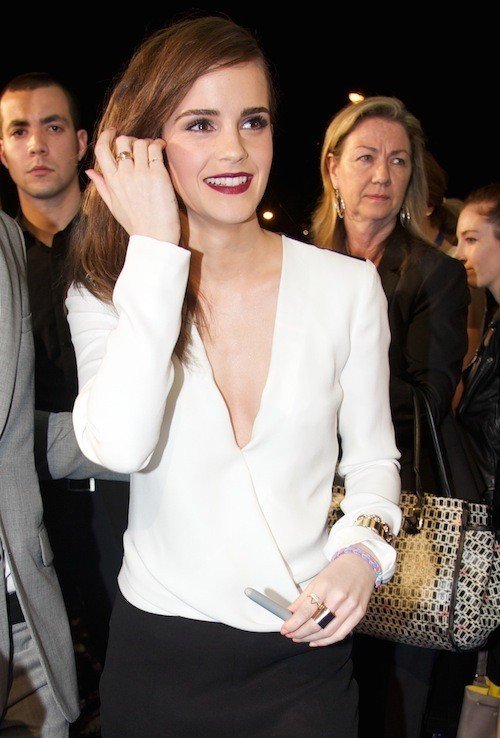 Emma Watson was showing no signs of tiring, after traveling around the globe promoting Noah. At the film premiere in Madrid, the 23-year-old British actress looked refreshed and effortlessly stylish wearing a black and white suit-like number.

She joined her co-star Jennifer Connelly, looking gorgeous in a short dress, layered with embroidered leaves and writer/director Darren Aronofsky. 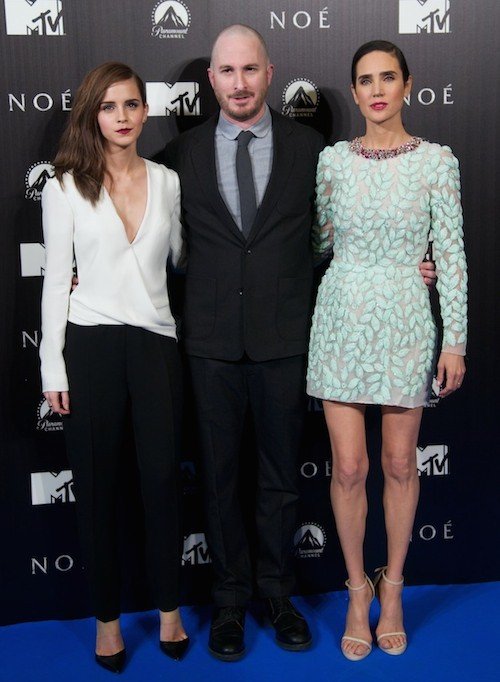 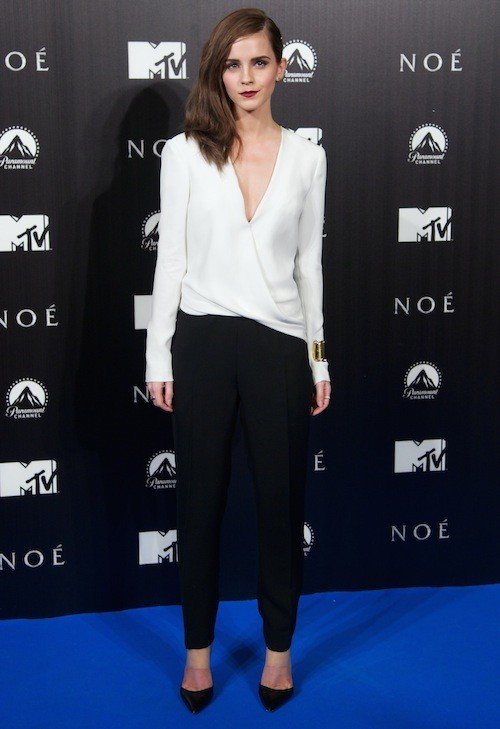 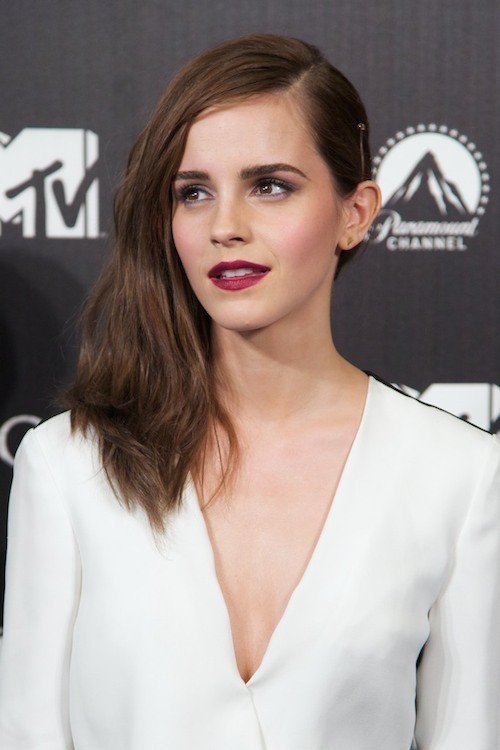 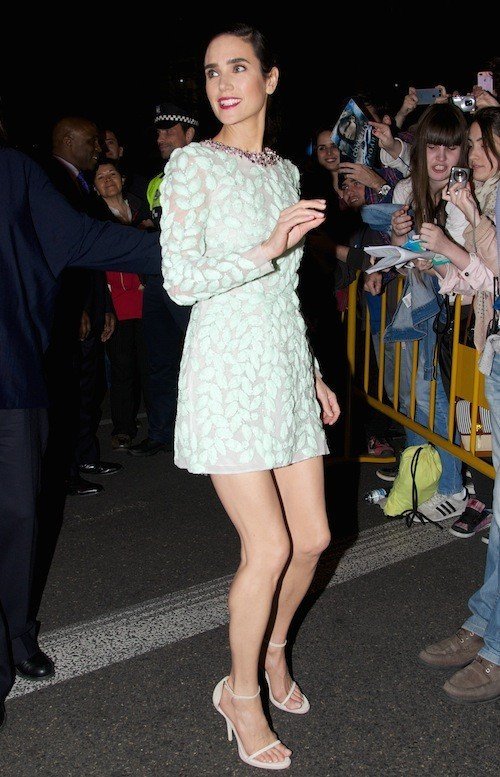 In Moscow, Russell Crowe while promoting the release of the Biblical epic Noah…He posted a cheeky message on Twitter saying: “There are a lot of beautiful women in Moscow. Am I the first to notice or does everybody say that?”, also had time to have dinner with his good friend Kosta Tszya. 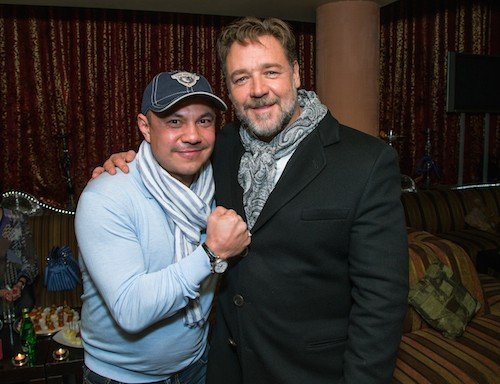 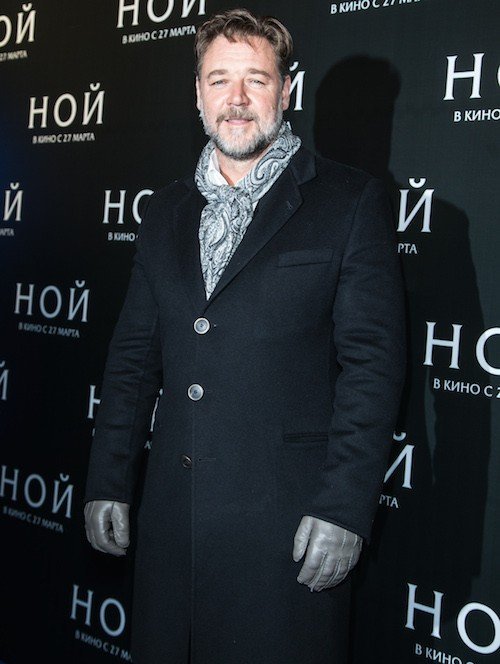 Academy Award winner Russell Crowe stars as Noah, a man chosen by God for a great task before an apocalyptic flood destroys the world. 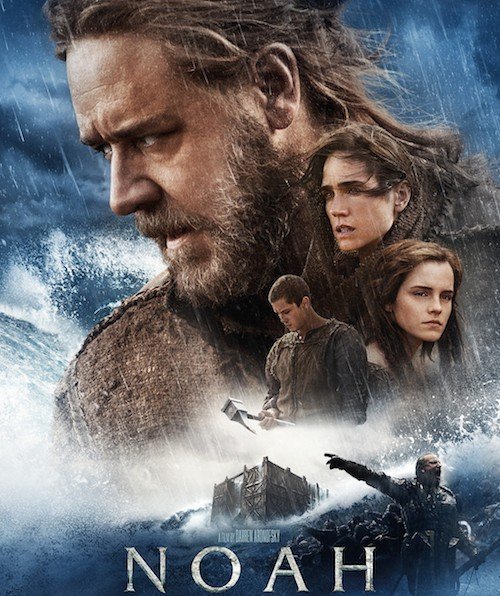 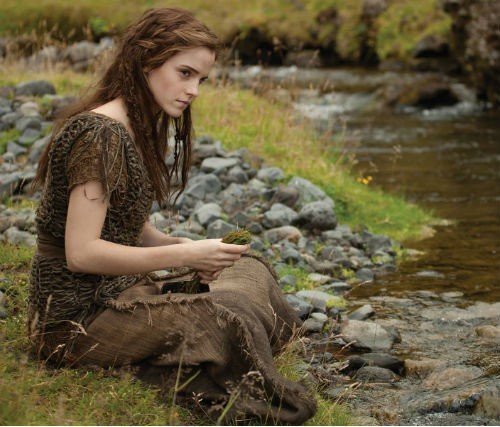 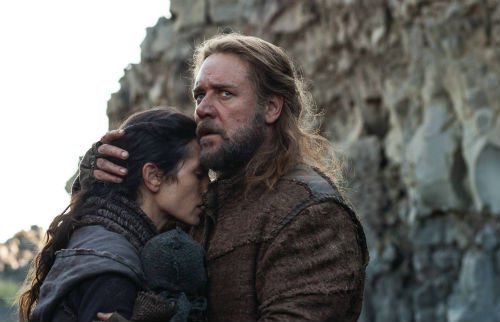