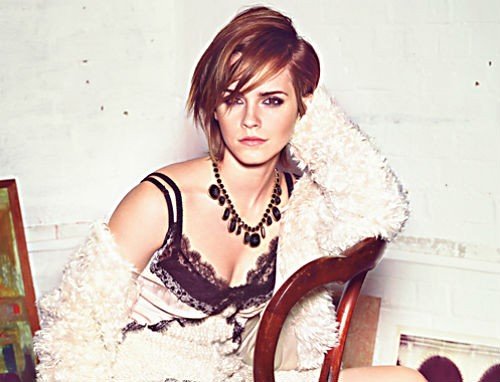 Cover girl, Emma Watson, is all grown up! She’s left Harry Potter behind and is showing off her sexy side in The Perks of Being a Wall Flower. 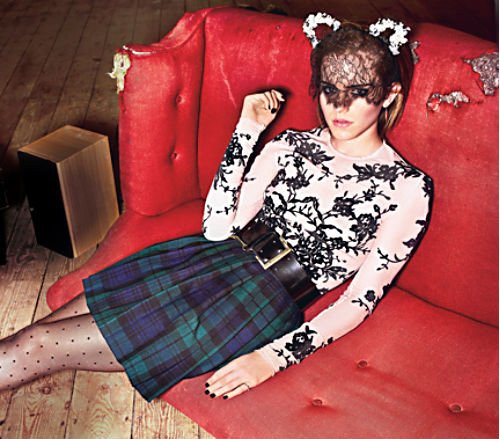 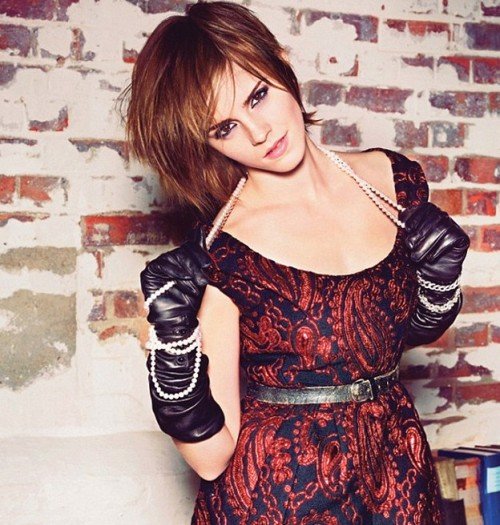 In the October 2012 issue of US Glamour magazine, the star opens up about her life, her dating rules, and all those “hot bods” in Hollywood.

Emma Watson on what acting in her new film, The Perks of Being a Wallflower, made her realize about her career:

“Making this movie was so pivotal for me because I realized I do really want to be an actress, which wasn’t something I fully knew, since Harry Potter was such a singular experience.

Obviously I’m nervous to see what other people think, but it kind of doesn’t matter to me.

It’s so cheesy to say this, but it’s the journey, not the end goal, that’s important.” 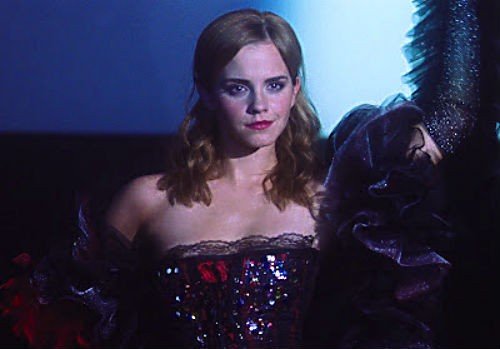 On her obsession with Lena Dunham: “I am literally obsessed with [Girls creator and star] Lena Dunham. She’s, like, my favorite person in the world. I follow her on Twitter;

I read her every day. And, yes, Girls is an example of something so refreshing because it feels real.” 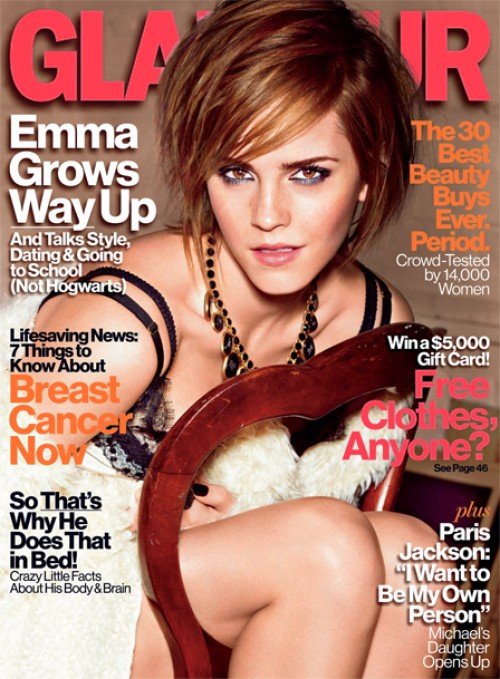 On the paparazzi, and being caught kissing someone at Coachella: “I know! My friend got me tickets for my birthday, and what am I going to say? No, I’m not going to go, because I don’t want to be photographed?

But it was a huge crowd, and I thought there was no way anyone could get pictures of me, but somehow they found me. It’s difficult on my dating life, because anyone I get photographed with is automatically my boyfriend. So it just makes it look as if I’ve had, like, 6,000 boyfriends!”

On working with a stylist: “Yeah, I have to at this point. When I was younger, I used to do it all myself, but I’ve had to get help because it’s gotten to a stage where I can’t show up in my Converses or whatever I bought from High Street.

On growing out her hair versus keeping it short: “I have to for roles. But if I had it my way, I would have just kept it short forever. Of course, men like long hair. There’s no two ways about it.

The majority of the boys around me were like, “Why did you do that? That’s such an error.” And I was like, “Well, honestly, I don’t really care what you think!” I’ve never felt so confident as I did with short hair—I felt really good in my own skin.”

To read the complete interview and see the entire October issue, pick up a copy of Glamour on newsstands September 11, or download the digital issue right now.
glamour.com