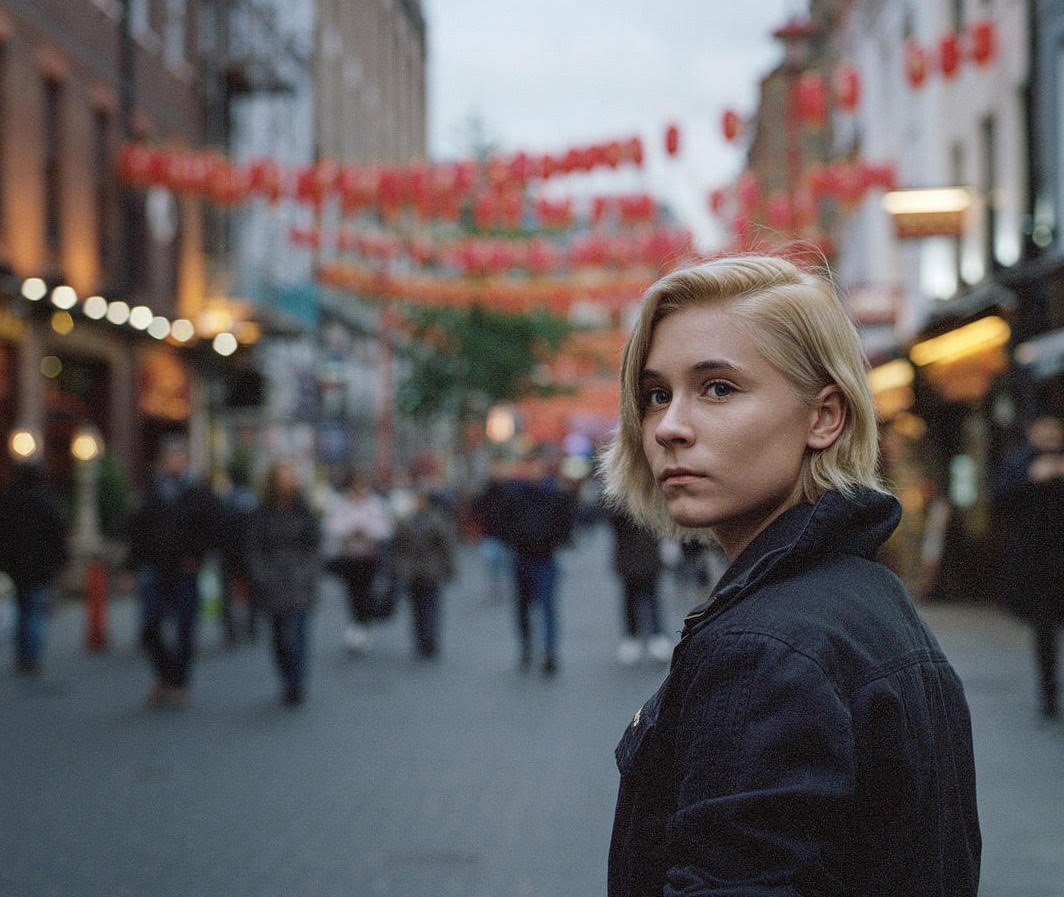 British singer-songwriter Emma McGrath has revealed a new song Paradise as part of her new EP Settled In Motion (Silent Minds Pt. 3), the third and final instalment in a trilogy of musical releases.

With the overarching theme among the EP’s being Emma’s musical growth and maturity in a series that explores the minds of people who don’t sympathise with others, the previously unreleased track, Paradise, pushes her already brutally honest lyrical style even further. A slow ballad that explores issues found when finding new love, from fear, difficulty and drifting apart, Emma is in her element on a track that utilises a chorus of her wide vocal ranges in a comfortable, ethereal wave of voices.

“I guess this song is about finding someone you love, but being scared of it not working and always assuming you know how it will end. Maybe it’s a kind of protection.” Says Emma, who also acknowledges how far she’s come over the course of the trilogy, stating that “I’ve called the EP ‘Settled In Motion’ because I think I’m understanding myself more. I’m feeling more settled.”

Preparing for her first socially distant live shows at The Horn, St Albans on 20th December, McGrath’s history with music and songwriting goes all the way back to when she was 15, winning the PRS Lynsey de Paul prize for songwriting. Now on Settled In Motion, you’ll find other songs like Stand By and Getaway Train, Emma’s most recent single that achieved over 100,000 streams in just two weeks, while songs from her previous two EP’s received places on Spotify New Music Friday playlists.