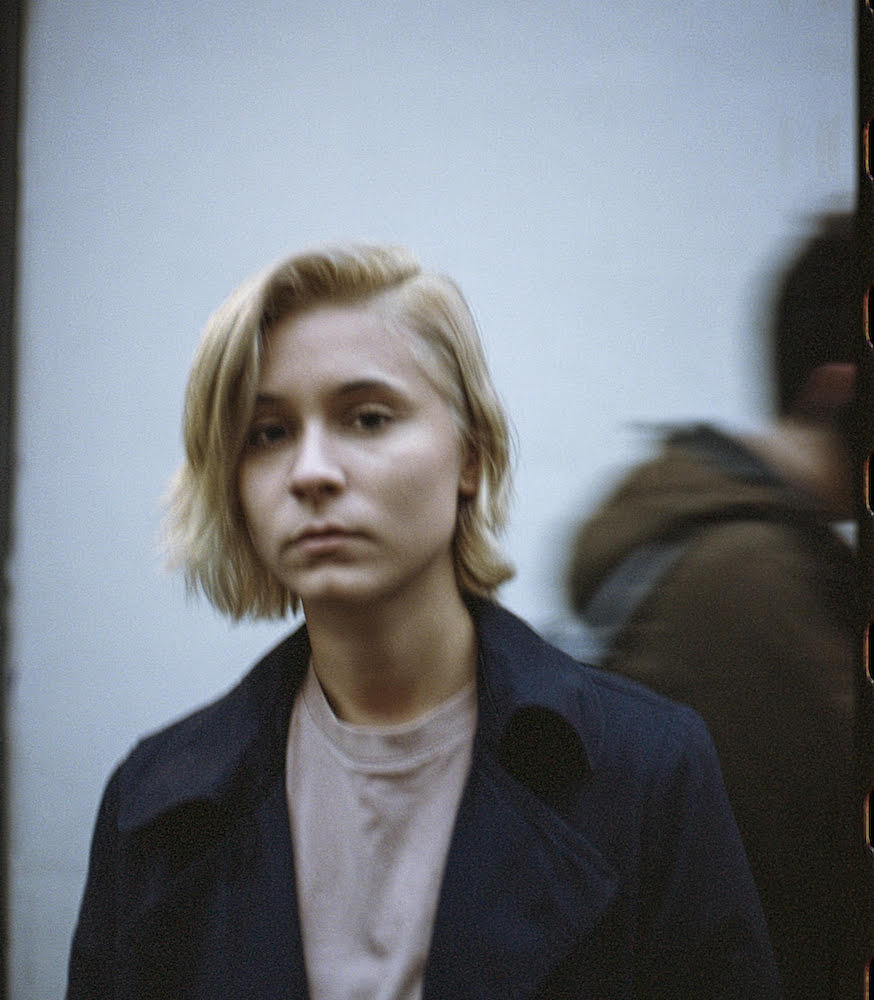 Emma McGrath follows up on the universal success of her last EP ‘Silent Minds’ with her second in a planned trilogy, Keep Your Eyes Open (Silent Minds Pt. II) .

While the whole EP deals with personal issues of honesty and trust, the title single Keep Your Eyes Open focuses in on social medias impact on the modern world and how it can affect people’s anxieties. Emma, who has been writing songs since age 12, describes the new single as the one she is proudest of lyrically, saying that “sometimes I feel that I have something to say, but I won’t write about it for months because I can’t quite figure it out.”

This deeply personal style of lyricism rings true in the hard-hitting repetition of “maybe I’m better away from it all”, with the compelling and emotionally attached delivery in McGrath’s vocals.

Mcgrath’s new EP Keep Your Eyes Open (Silent Minds Pt. II) is out now , before her appearance later this year at London’s The Grace on March 12th.